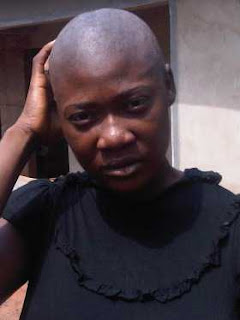 Despite telling close friends and associates that she intends calling off her controversial marriage to Prince Odianosen Okojie- there are strong indications that scandalized actress, Mercy Johnson is still entertaining thoughts of getting away with the ceremony in another guise.

Sources divulged that she is considering a secret wedding of sort, especially now that news of calling off the wedding has made the rounds.

This development that might result in a reversal of her earlier stance has heated up the pregnancy rumour riddling the actress- despite denials via her publicist, Samuel Olatunji.

According to a keen follower of the event  ‘ the question we should be asking is what is so important that will make her think of reversing a decision made to protect her claim to fame and major source of her livelihood?’

Another insider however analyzed that ‘the truth about all this drama is that nobody knows what is really happening, we all rely on second hand and third hand information and this is against the background that the stakeholders are only releasing information that serve their purpose to a public hungry for details of a major scandal’

Cooperate With Okonjo-iweala Or Get Sacked – GEJ