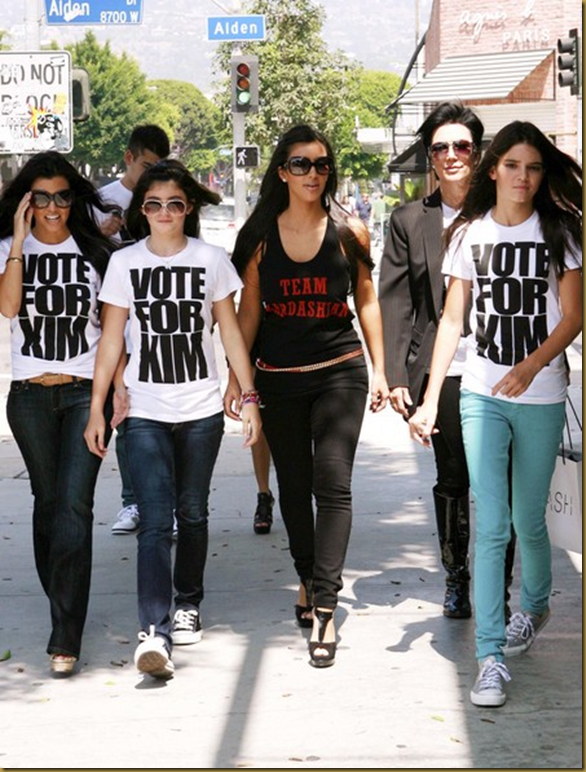 After starting a petition online to get rid of the show “Keeping Up With the Kardashians,” a Denver-area woman says she’s getting death threats as well as signatures.
CBS Denver reports that 41-year-old Cyndy Snider started the “No More Kardashian” petition in early November and within 2 weeks it has received thousands of signatures. Along with those names, however, she claims there’s a frightening backlash.
“I’ve had death threats. That’s been my latest, in the past 2 days I’ve had death threats … over the Kardashians, and I’m a Kim hater,” she said.
Though Snider admits to only watching three episodes of the show, she feels like she can’t escape news about those ladies. The petition on GoPetition.com is meant for producers and writers at the E! Network, saying she doesn’t think the material on the show is appropriate.
“It’s not per se the Kardashians themselves, it’s the show itself. It’s the value of the show and what it portrays,” Snider told CBS Denver.