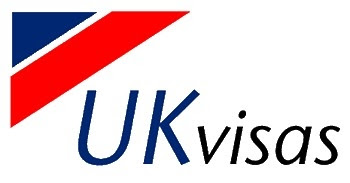 Travellers from 67 countries including Nigeria,
will soon be screened for Tuberculosis (TB) before being granted a visa to enter
the UK. The pre-entry screening is expected to start in phased stages around July
2012. The new rules were announced by British Immigration Minister, Damian Green on
Tuesday, when he stated that the scheme is for migrants coming from countries
with high incidence of tuberculosis.

Under the scheme, all migrants coming to the UK
for more than six months from the 67 countries identified as having a high
incidence of TB by the World Health Organisation will need to be screened for
the airborne infection before being granted a visa. Nigeria is on the WHO list of countries with
high incidence of TB with an estimated 210,000 cases.

This move according to the foreign office will help save lives and will
also save more than £40 million over ten years as it will replace screening at
UK airports. TB is estimated to be at its highest level in
the UK for more than 30 years, with 9,000 new cases recorded in 2011, up five
per cent from 2010. Tuberculosis is an airborne infection which
constitutes a global public
health issue and kills an estimated 1.8 million people worldwide each
year. 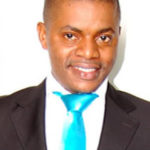 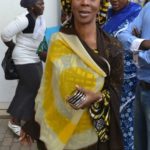