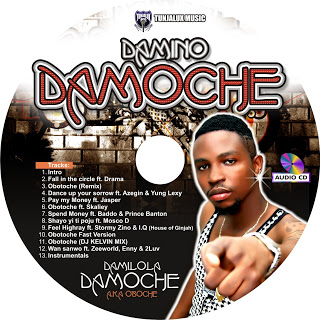 Following the investigations on the alleged cult-related murder that happened last Thursday at the Lagos State University, Ojo, officers of the Ojo Police Division say they have gotten a trail that may lead to the murderers.

Speaking to NET in confidence, one of the detectives attached to the case said that Damoche’s GSM phone was brought in by a campus marshal (security). ‘The campus marshal said an unidentified student brought the phone to him claiming that he picked it up from the ground after the attack. We have since asked the marshal to provide the student for questioning or he will remain in our custody for more interrogation’ the detective said.

The officer also denied making series of arrests as reported by some media saying, ‘No arrests have been made so far, we are still investigating and hopefully with the link we are following we should be able to wrap-up the case soon…’