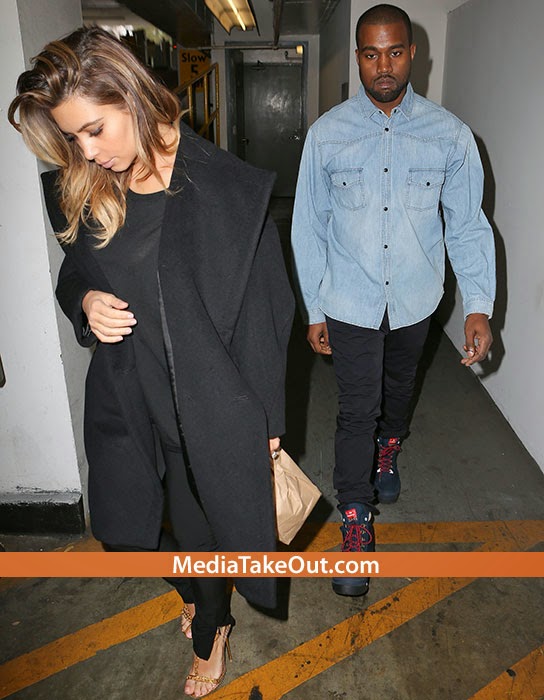 Well that’s if we are to believe MediaTakeOut.com.
According to MTO,

And we have PROOF TOO. Receipt #1 – Kanye does not respond to the pressure of Kim K’s pregnancy very well. You’ll recall that in Nov 2012 (when Kim was just 2 months preggers) Kanye West spazzed out and started fighting a paparazzi guy. Well yesterday Yeezy did the same thing – when he started fighting a teenage boy.
Receipt #2. On Sunday Kim Kardashian was photo’d at the parking garage coming out of her OB-GYNs office. You’ll recall that in 2012, we were the FIRST to break the news of Kim’s pregnancy. We deduced that she was pregnant, after we saw her and Kanye IN THE SAME PARKING LOT, leaving her OB-GYNs office (Here is our original story here).
We’re told that the NEWS of Kim’s pregnancy will break as early as TODAY. Our insider told us that Kanye plans on using it in HIS LEGAL DEFENSE to the battery charges he may be charged with. The snitch told MediaTakeOut.com, “That guy was out of line, Kim’s pregnant and he threatened her. Kanye had every reason to be protective. He was protecting not only his wife, but his unborn child.”
This is NOT rumor here guys it’s FACTS. When the OFFICIAL news breaks, remember where you read about it FIRST . . . on the MOST POPULAR URBAN WEBSITE IN THE WORLD MediaTakeOut.com. 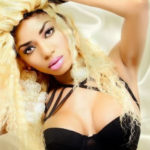 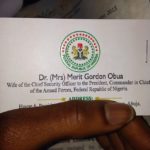