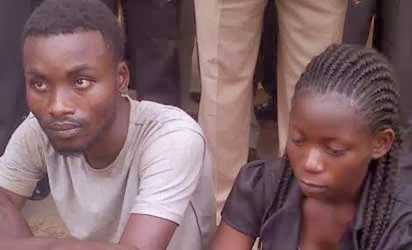 Kwara State Commissioner of Police, Ambrose Aisabor, yesterday, paraded  a female student of the College of Technology, Offa, Miss Mary Awolola, alleged to be a cultist, for allegedly luring her friend to be gang-raped by five of her cult members.
Vanguard reports that Mary confessed at the Police headquarters in Ilorin that she was also gang-raped much earlier by four boys before she was initiated into the cult group. She said she lured her friend to be raped by her cultist friends because she refused to join them in spite of the pressure mounted on her.
Mary also said she regretted her action having been arrested by the Police and more importantly that she was not gaining anything from the cult activities.
She said: “I did not gain anything from cultism. I regret all my actions.”
According to the CP, Awolola was arrested on February 22, 2014 at Rondo area in Offa where five boys of the same school gang-raped the victim (names withheld).
He said: “Two suspects were arrested, they confessed to the crime while efforts are still on to arrest other fleeing suspects.” 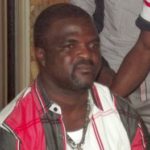 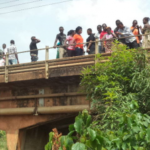