Menu
The Nigerian air force has released footage of what it says is a recent raid on the base of militants in the Arepo area of Ogun state. 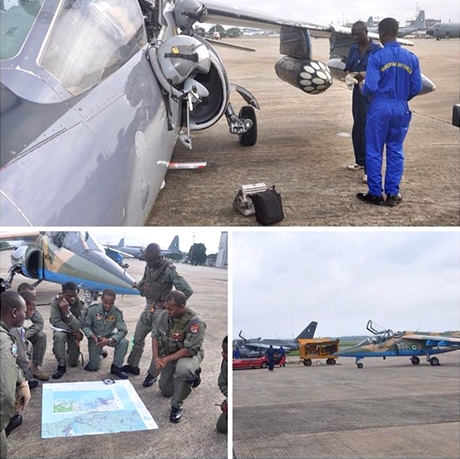 In a video posted on Twitter, the Nigerian Air Force (NAF) released the footage of an aerial attack  it carried out on the base of militants in Arepo area of Ogun state in an operation which was code-named ‘Operation Awatse’.

The video clip showed two aircraft hovering over a militant camp, which had at least 15 armed men. About five boats were seen beside some makeshift tents in the camp. The air force jets were apparently on a surveillance mission, as three fighter jets were later deployed to the location.

Lol, it’s only Nigerian Force that will carry out an attack and still show how they carried out the whole thing. Video when you continue…..

According to TheCable News, the footage indicated that the jets released missiles into the creeks, but images of the attack strikes were not shown as jerry cans and boats used for siphoning crude oil were seen in the video, dated August 1.

Multiple reports reveals that prior to the operation, the militants wreaked havoc on different coastal communities in Lagos and Ogun states, as they killed, robbed, r*ped and kidnapped residents of the communities with little or no resistance from security agencies. 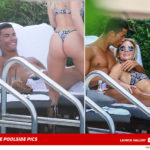 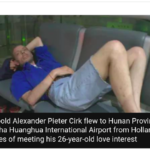