Menu
Oscar Pistorius was taken to the hospital for injuries suffered in a South African prison, where he’s serving six years for his girlfriend’s murder. 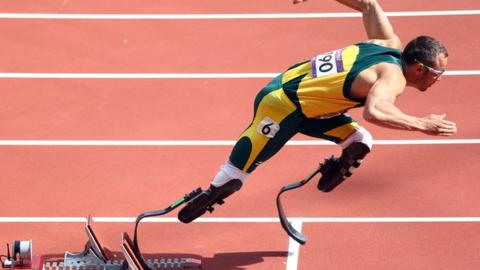 The Olympic sprinter was treated for minor wrist injuries and returned to his prison cell in Pretoria on Saturday, said Singabakho Nxumalo, a spokesman for South Africa’s Correctional Services.

Pistorius killed super model Reeva Steenkamp at his home in an upscale Pretoria neighborhood in the early hours of Valentine’s Day three years ago, firing four bullets through a bathroom door.

Pistorius has maintained the killing was an accident after he mistook her for an intruder, while the prosecution said he killed her deliberately after the two had an argument. 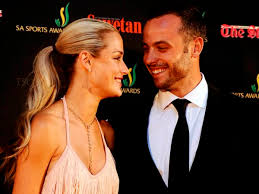 Pistorius was the first double-amputee athlete to compete at the World Athletics Championships.

Pistorius won gold for the first time at the 2004 Athens Paralympics. He won the 200-meter final and set a new world record.

Born without fibulas in either leg, he had both legs amputated below the knee in his first year of life, but raced using carbon-fiber prosthetic blades that earned him the nickname the “Blade Runner.”

A champion Paralympian athlete, with six gold medals to his name, he became the first double-amputee athlete to compete against able-bodied runners in the Olympics in 2012. 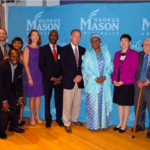 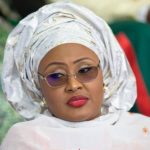