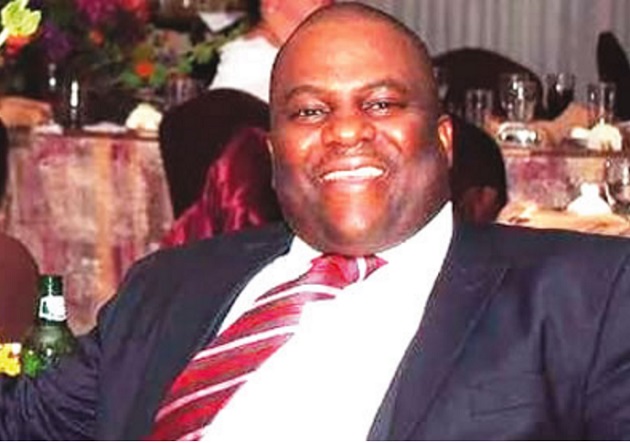 44-four-year-old Nwakoby, said to be the manager of the bank’s branch in Lekki, shot himself in the head over a bad debt estimated at N350m on Friday. The deceased was said to have given out the sum as loan to a bank customer, who allegedly failed to service the loan.

He was reportedly under pressure from the bank’s management to repay the loan and became frustrated as he could not meet the demand.

But the Acting Group Head, Communications and Brand Management of the FCMB, Lola Egboh, who spoke with our correspondent on the telephone on Sunday, said the suicide had nothing to do with the bank, adding that she did not have the knowledge of any loan.


Egboh, who described Nwakoby’s death as shocking, said the bank would have come to his aid if it was aware that he had emotional challenges.

“It is rather unfortunate that the incident happened. Mr. Nwakoby was a member of staff of the FCMB. We are not aware that he was facing personal challenges, which led to the incident. As a bank that caters to the well-being of its workers, we have counsellors who could have helped him. This came as a surprise to us as it was to the public. It is such a trying time for the family; we have been in touch with them. There is a lot of speculations going on at the moment, a lot of them unfounded.

“We are working closely with security operatives and his family to understand what could have led to the personal challenges. I am not aware of any loan. I can’t comment on speculations.” 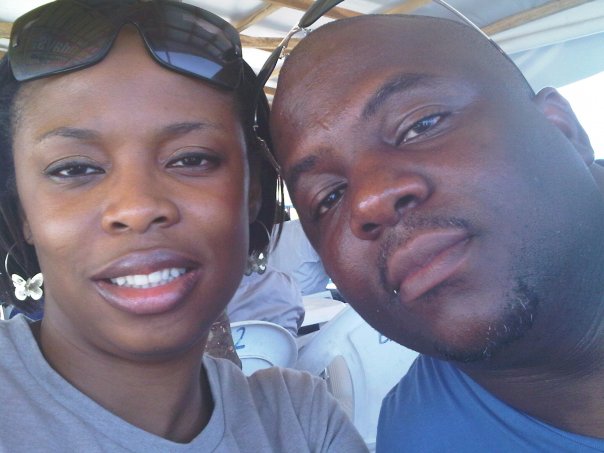 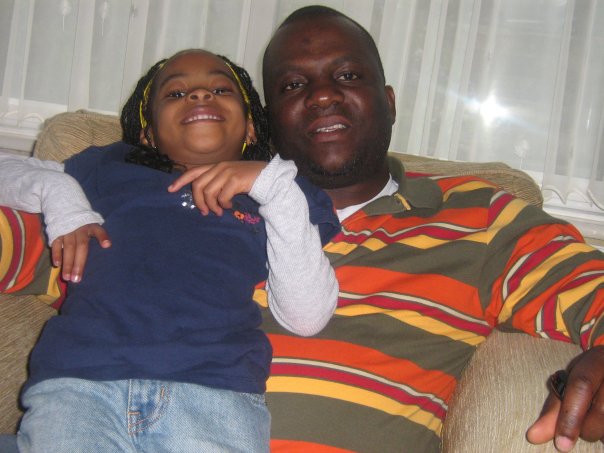 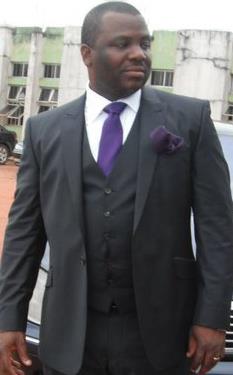 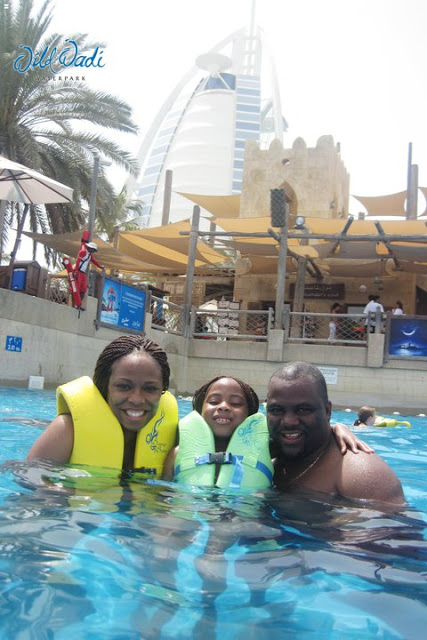 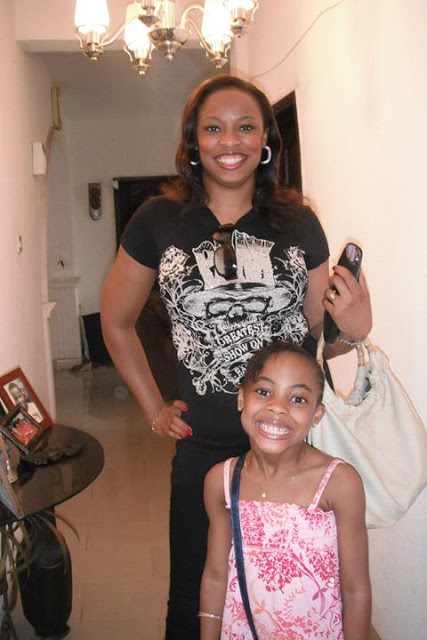 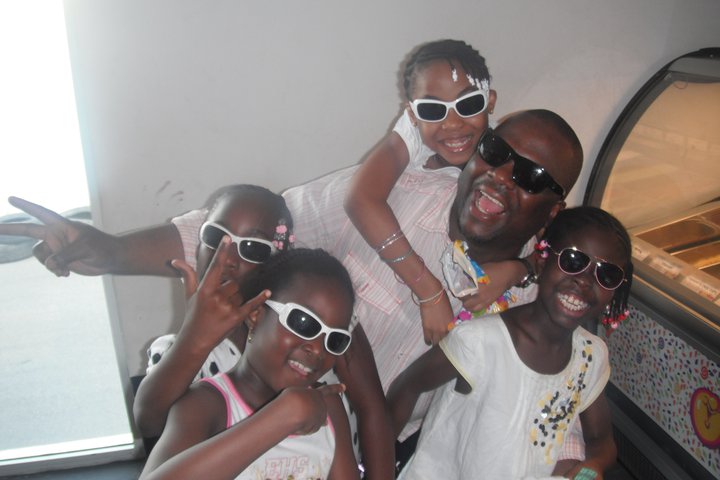 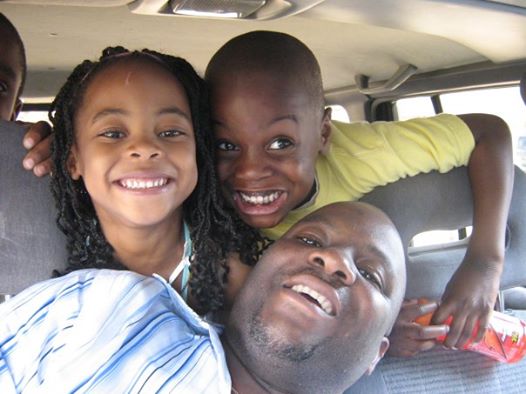 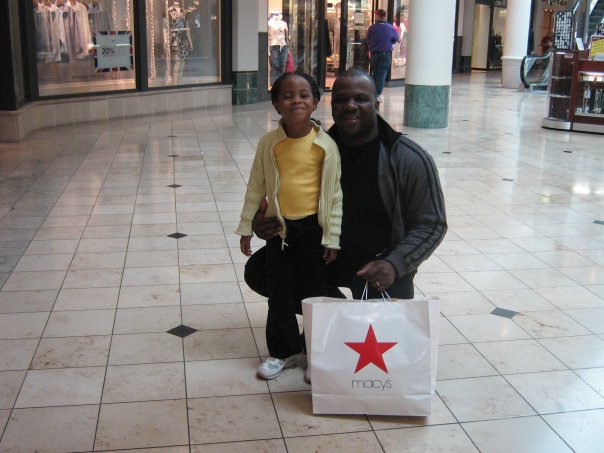 Efforts to speak with the family proved abortive as of press time. But a source close to the family said, “They were too distraught to speak to the press now.”

The Lagos State Police Public Relations Officer, SP Dolapo Badmos, said a pistol and live cartridges were recovered from the scene, adding that Nwakoby  corpse had been deposited at the Lagos Island Hospital’s morgue.

“At about 9.45am on Friday, one Olisa (Nwakoby) allegedly shot himself in the head with a pistol in front of Our Lady Star of the Sea Catholic Church on Northern Foresore Estate, Lekki.

“A team of policemen attached to the Ilasan division visited, examined and photographed the scene. The exhibit, a silver America pistol with five rounds of unexpended ammunition, was recovered to the station while the corpse was removed and deposited at a morgue for autopsy. Investigation is ongoing.” 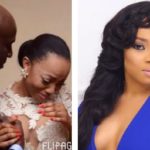 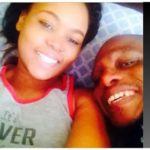