Search
Menu
Search
A gang of cultists that attacked a Nigerian in OUG Parklane Condo in Kuala Lumpur, Malaysia on Sunday, September 17 is being hunted by the Malaysian police. The gang butchered the Nigerian man and left him in coma. 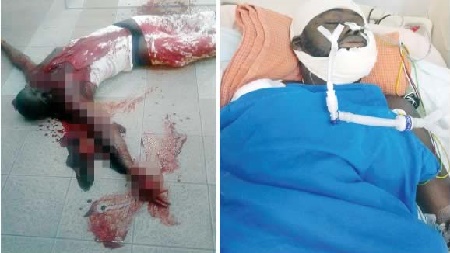 The police did not say what might have prompted the attack on the man at the time he was having drinks with his friends.

In a video shared by the police, hoping that the suspects would be identified, the victim was seen sharing drinks and cigarettes with 12 friends grouped around three tables.

The video shows two assailants suddenly appearing from different entrances of the bar and slashing at the group with a machete and swords as they fled.

Another angle of the CCTV video shows the victim covered in blood and struggling to stand and falling over at the entrance of the building later.

A picture of the victim shared by the police after the attack showed him on the ground in a pool of blood with flesh hanging from a side of his jaw.

The Royal Malaysia Police said the victim was rushed to the hospital in coma and is currently in intensive care. The police have called for information that could lead to the arrest of the suspects, who are wearing hoods in the video. 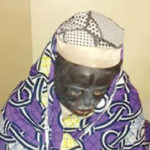 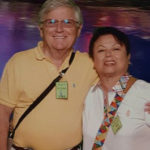