The legendary singer died in her Detroit home under hospice care and surrounded by family. She was diagnosed with pancreatic cancer in 2010 and announced last year she was retiring from music.

She was admitted into the hospital on Monday after being in a critical state and her family asked fans for prayers.

She will be remembered for her hit songs like “Respect” and “Natural Woman.”

May her soul rest in peace, Amen. 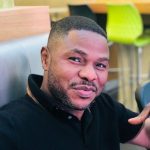 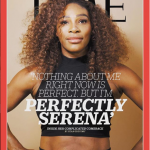