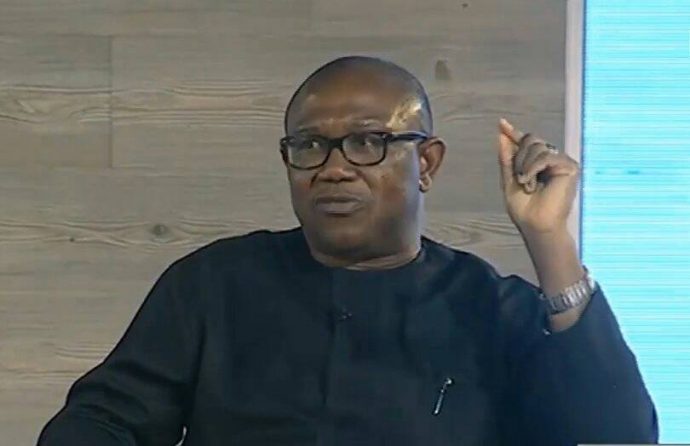 Vice presidential candidate of the Peoples Democratic Party (PDP), Peter Obi, has alleged that the All Progressives Congress-led Government of President Muhammadu Buhari has borrowed more money in three years than the PDP borrowed in 16 years.

Peter Obi said this during an interactive session in Benin, Edo State, he noted that that the Buhari-led administration has not fulfilled its promises to Nigerians. He said:

“In 2008, the government of former President Olusegun Obasanjo cleared our debts by paying N18.2bn; in December 2018, our debts had risen to N22.7bn.

“Why borrow? Where are the capital projects? The APC has borrowed in three years what PDP couldn’t borrow in 16 years.”

“It is not about stories they (APC) are telling Nigerians. They should show Nigerians their scorecard. They promised to reduce prices of fuel from N86 to N40, today it is N145. Nigeria presently is stressed, collapsing by the day, never mind the lies from the APC.

“Insecurity is on the increase. Nigeria dropped from 7th to 3rd on the terrorism index, we are just behind Iraq. Nigeria now has the highest number of poor people in the world and according to World Bank, Nigeria will remain in that position this year.

“Nigeria now has 13.5 million out-of-school children, the highest number in the world.”

Peter Obi also noted that the current government has to be demand-driven, not supply-driven, he said the PDP presidential candidate, Atiku Abubakar, would revive the country’s economy.

“If you are a chief executive of a company and you don’t know about the operations of the company, the best thing is for you to go and let those who know how to do the job to come in.

“Atiku is a businessman, he understands business and he knows the value of education, that is why he established primary and secondary schools and a university. I am going to work with him because I am also a businessman.

“We are saying that we can get this country to start working again and the only way we can get it working is for Buhari and the APC to go.” 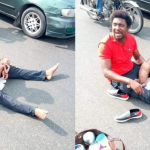 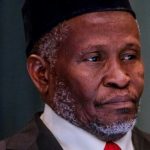