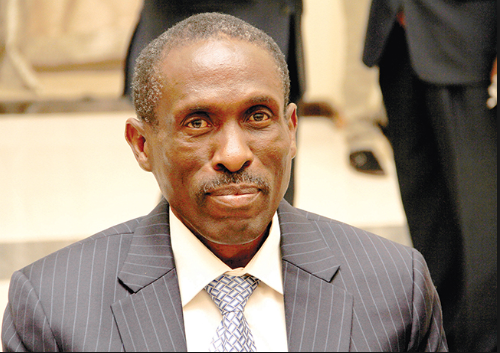 The Zambian Minister of Chiefs and Traditional Affairs, Lawrence Sichalwe landed himself in big trouble after sharing pornographic video in a WhatsApp group.

According to media reports, Mr. Sichalwe claims to have mistakenly posted the video.

However, the Police Spokesperson Esther Katongo said Mr. Sichalwe could be arrested, whether he posted the video by mistake or not. 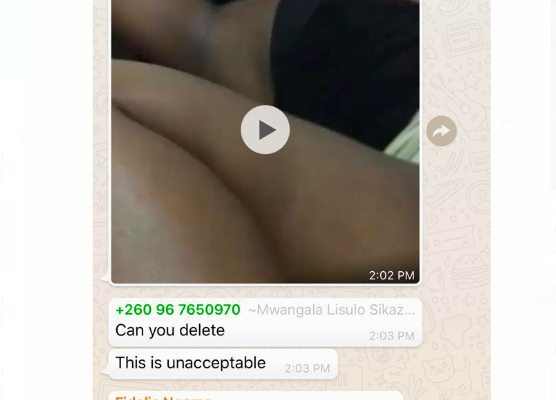 Mrs. Katongo noted that by virtue of him sharing it in a WhatsApp group, Mr. Sichalwe may be prosecuted even if he is a minister because the law is not segregative.

When the media reporters reached to the minister for comment, He told them that he had no comment since everything is already on social media, and hung up the phone on the TV Reporter. 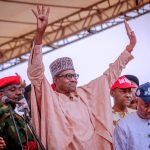 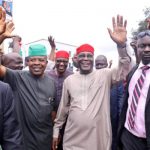