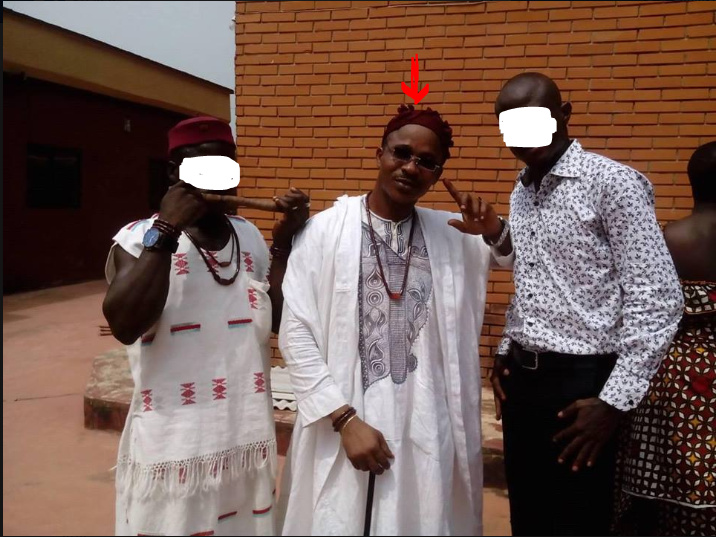 The politician/high chief from Owanta area in Delta State who ordered his boys to humiliate and torture a young lady for allegedly insulting him has been arrested.

According to reports, Hon. Chief Friday Eluro, a high chief from Owanta area and a special assistant to the Delta state governor – ordered his boys to humiliate the young woman for allegedly insulting him. 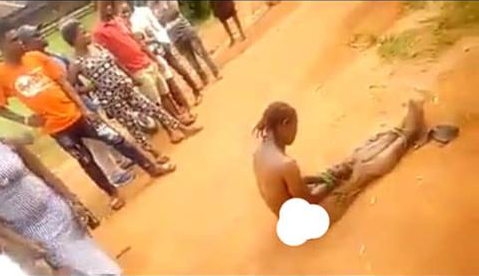 The young woman identified as Dada who is a mother of one and said to be mentally unstable, was stripped totally naked, tied up and paraded while being beaten in Ika local government area of the state as can be seen in a viral video posted online.

According to activist Prince Emefiele Harrison, the politician has been arrested and is currently detained at the Delta state CID in Asaba. 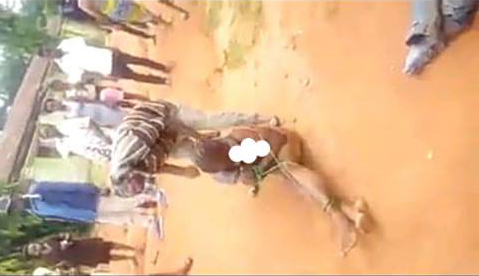 Report also has it that Hon. Eluro has been sacked by the Delta State Governor, Ifeanyi Okowa, over the shameful and brutal act on the woman.

An investigation into the matter is still ongoing. 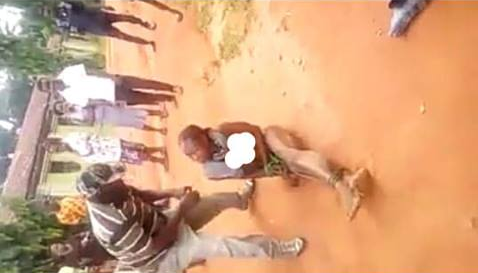 Meanwhile, Nigerians have taken to social media to totally condemn the increasing spate of stripping people naked most especially ladies after being accused of a crime.

This is coming days after a lady was stripped naked and brutally tortured in Benin City, Edo state over alleged stealing of a mobile phone. (Read the report HERE). 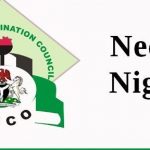