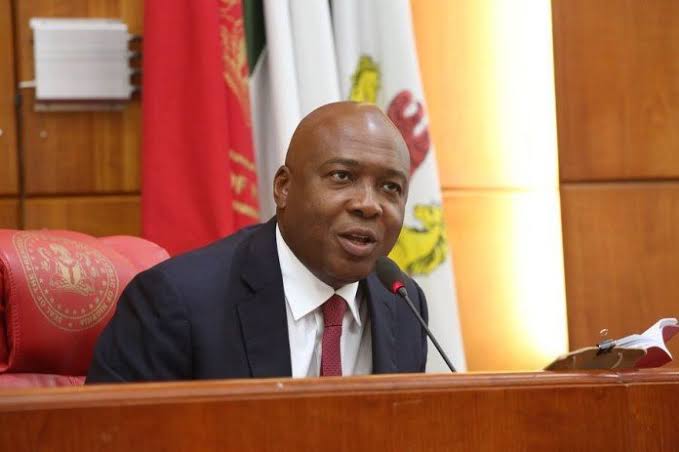 In his reaction, Saraki insisted that the action of the EFCC was a witch-hunt.

According to him, the property in question have been investigated by the commission several times in the past.

A statement by the Special Adviser (Media and Publicity) to the Senate President, Mr Yusuph Olaniyonu said:

“Our attention has been drawn to the fact that the Economic and Financial Crimes Commission (EFCC) has marked certain property belonging to Senate President, Dr. Abubakar Bukola Saraki, obviously under the claim that they are subject of investigation.

“The action of the EFCC only reinforced our earlier stated position that their current investigation is mischievous, contrary to the tenets of the rule of law and only aimed at settling scores. This position is founded on the fact that these same buildings were the subject of earlier investigations by the EFCC as well as the case initiated by the Federal Government at the Code of Conduct Tribunal.

“Also, the case went all the way to the highest court in our country, the Supreme Court of Nigeria. In that case, Saraki was discharged and acquitted because the courts believe the government has no case.” 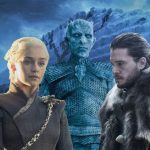 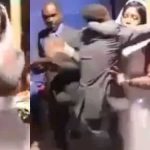