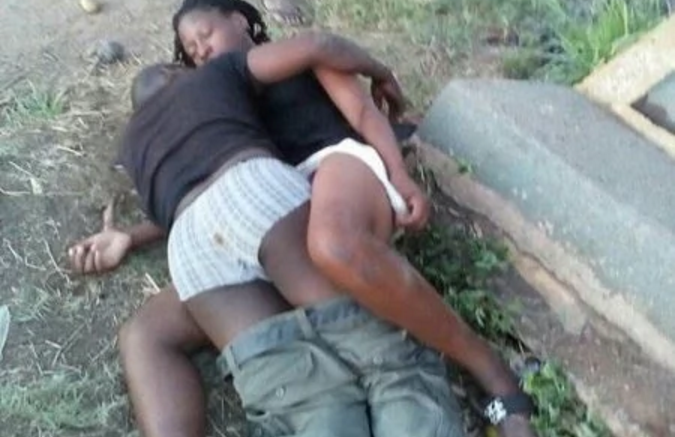 Lovers who were caught having sex in the public because they could not afford hotel bills in Borno State have been arrested by Nigerian Security and Civil Defence Corps.

The Commandant of the Corps, Mr. Abdullahi Ibrahim, who confirmed the arrest, disclosed that the suspects were a 20-year-old man and a 17-year-old girl.

He said the pair were arrested after they were seen engaged in the illicit activity by men of the Civilian Joint Task Force who promptly informed the NSCDC.

The commandant added that the prime suspect admitted that he opted for sex in public because he could not afford exorbitant hotel bills.

Mr. Abdullahi Ibrahim said that the suspects would be arraigned in court as soon as investigation into the case was completed.

READ ALSO
Nothing Good Comes Easy, I Believe I Will Get Justice At Supreme Court - Atiku