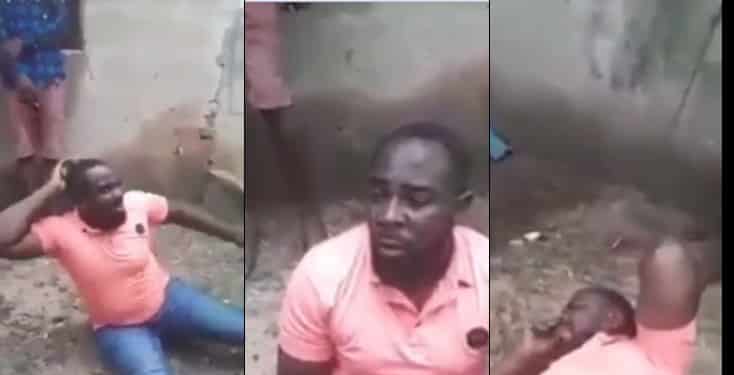 A video has emerged online showing a full grown man being flogged sporadically by a group of men who surrounded him.

We gathered that the unnamed man was caught attempting to sleep his brother’s wife, a development which triggered the wrath of members of the community.

The video shows him seated on the floor as stick-wielding men who surround him lash him severely all-over his body.

He is heard pleading for mercy, but the angry men wouldn’t heed his plea. 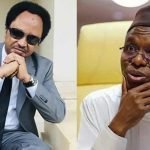 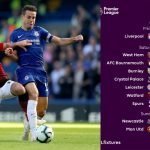