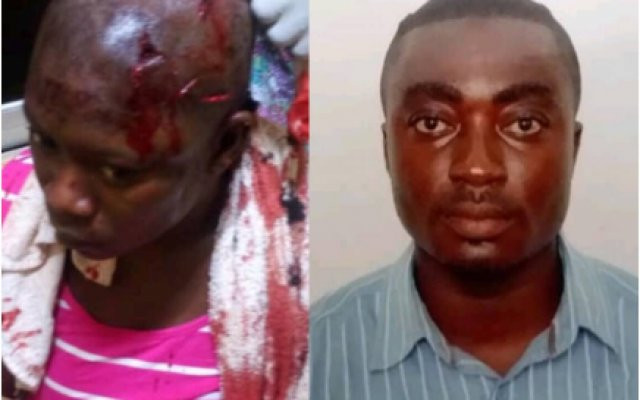 A woman simply identified as Akua has accused her husband of attempted murder after she quarreled with him over using her money to pay a prostitute in Ghana.

According to a report by Class FM, the man identified as Kofi, slept outside and returned home the next day with a lady believed to be a sex worker, and then allegedly stole his wife’s money to pay her.

Akua told Class FM’s Felicity Naana Nelson that a heated argument ensued between her and the husband on Monday after she complained about him using her money to pay a sex worker he had slept with.

She added that while asleep in the night of the day of the argument, she felt a sharp excruciating pain in her head, only to Wake up and see her husband and father of two stabbing her in the head multiple times.

She pleaded with him to spare her life, but to no avail. She then shouted for help, drawing the attention of neighbours who rescued and rushed her to the hospital, before a complaint was lodged with the police.

Sensing trouble, Kofi reportedly absconded and has since not returned home.

Akua, a hairdresser, is reported as saying her husband must be arrested and prosecuted for attempting to kill her.

It is unclear how far the police have gone with investigations into the matter. 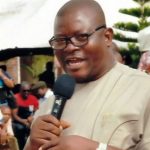 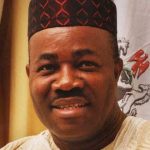