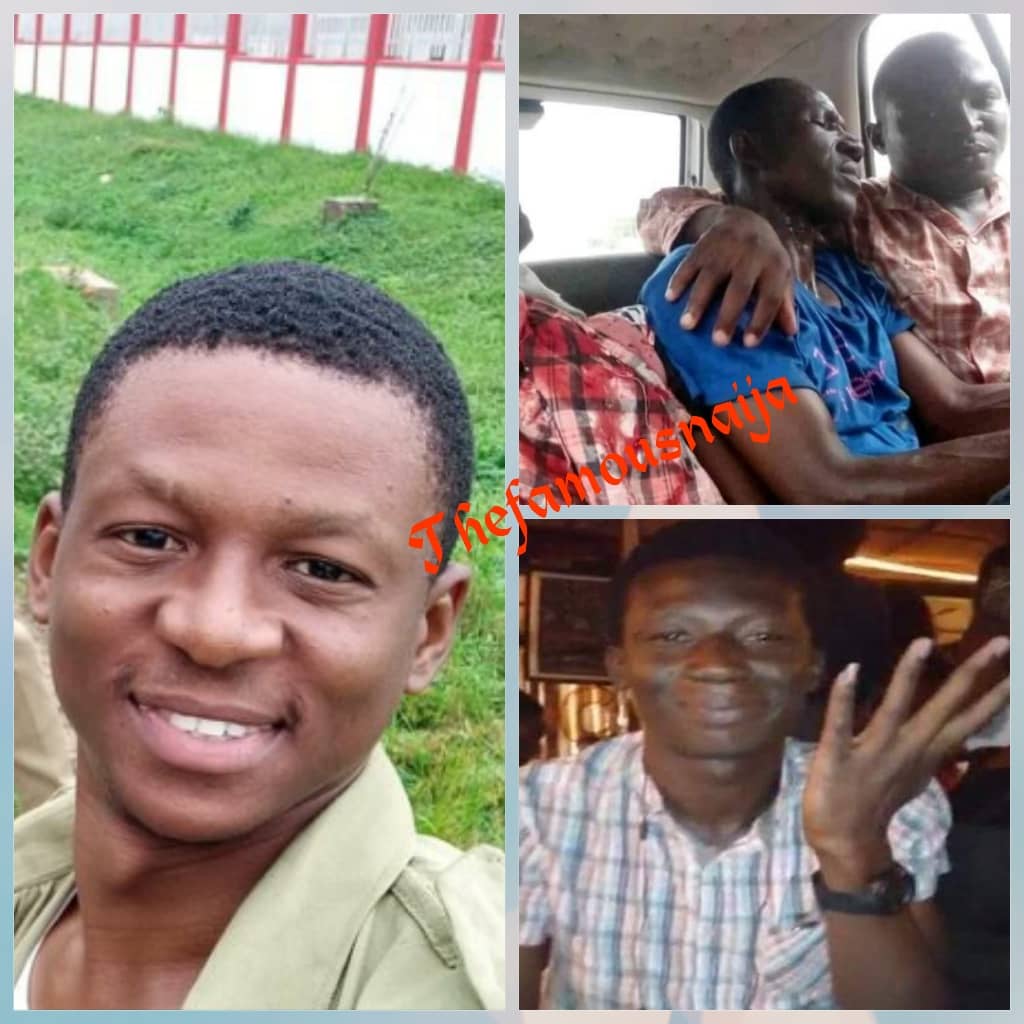 A Deputy Commissioner of Police, Usman Umar and a member of the National Youth Service Corps (NYSC) serving with Channels Television, Precious Owolabi, are dead.

KanyiDaily had reported that During the clash between Shiites and Police in Abuja on Monday, gunshots were fired which left about six persons feared dead and a journalist with Channels TV battling for his life.

The 23-year-old Channels TV reporter died because he didn’t survive the gunshot wound he sustained while covering the clash.

The management and staff of Channels Television are greatly saddened by the untimely and unfortunate death of such a promising journalist.

They pray that God will grant his family the fortitude to bear the irreparable loss, and avail his soul eternal rest.

The Deputy Commissioner of Police, Usman Umar, in charge of Operations at the Federal Capital Territory Police Command, was reportedly shot by members of the Shi’ites after the protest as he tried to pacify the protesters who went on the rampage.

A police Inspector who confirmed his death to Punch, said:

“The DCP was a very good man. We were at the mosque on Friday when he saw one Inspector looking haggard. The man told him how he had not been paid for over 14 months because he was unable to complete his IPPIS (Integrated Payroll and Personnel Information).

“On hearing that, DCP Umar hugged him and immediately made calls to the officer in charge of the platform and budget office. Today, the Inspector has been directed to come to the IPPIS office for enrollment on the platform. His death is so shocking.” 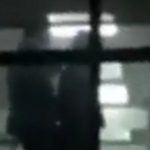 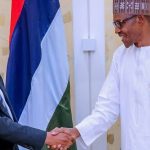