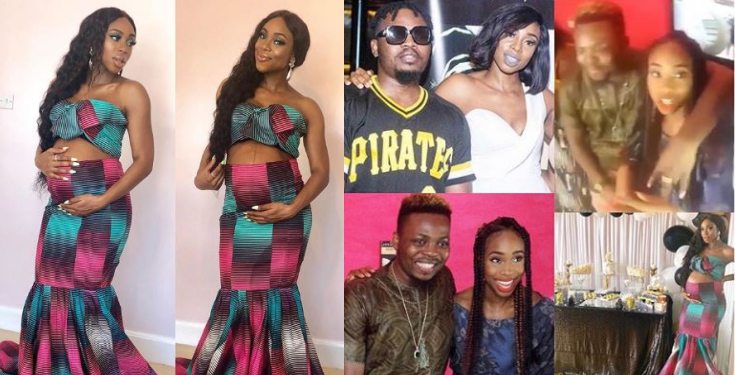 Nigerian Rapper Olamide is set to welcome another child with OAP Maria Okan, just days after welcoming a son with his fiancée, Bukunmi Aisha Suleiman.

Nigerians are currently buzzing in disbelief over the news of OAP Maria Okan‘s pregnancy for Olamide.

According to Instablog9ja, Maria Okan betrayed Olamide by using the pregnancy to extort money after promising that she will abort the pregnancy.

An insider source told the media outlet that after Maria discovered that she was one month pregnant for Olamide, she approached him and requested for money to terminate the pregnancy and return to the U.K.

The source revealed that the rapper obliged and gave her the sum of N2million. The radio presenter thereafter resigned from Beat FM and left for London.

However, on getting there, she decided to keep the pregnancy, thus causing serious tension between the erstwhile lovers, due to the sudden breach of agreement.

Seeing that the situation won’t change and it was getting messy, Olamide opened up to his then-pregnant fiancée, Bukunmi, and he was forgiven. Maria is expected to put to bed any moment from now. She recently released some photos including some from her baby shower. 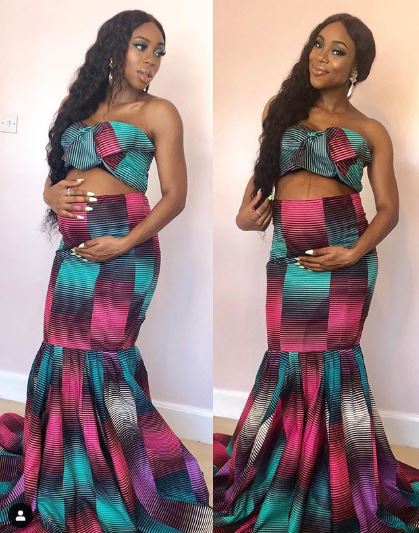 Many people have taken to the Twitter platform to express their shock at the news as this would be another scandal if confirmed to be true considering Olamide is married with kids.

Nigerians: So Maria Okan of Beat FM is pregnant for Olamide.dis is Wonderful!!!!

Wait o! Is it this Olamide that Maria Okan is pregnant for, better not be o that I was praising him for staying away from multiple baby mamas ? pic.twitter.com/qOAV3b9zwQ

Nigerians: How were you able to get Maria Okan pregnant while being a responsible father to your kids and a good husband to your wife?

Olamide right now trying to explain to his wife that he didn’t cheat rather that Maria Okan is divinely pregnancy for him ?pic.twitter.com/0HIQq7JWIA

So Olamide do TOTORI for Maria Okan long after impregnating his Baby Mama. pic.twitter.com/K9HqqimCmS

Tweeps be like "A whole Maria Okan pregnant for Olamide"

Is she Donald Trumps daughter or what? pic.twitter.com/QpEJAjcC9r

Me when I hear maria okan is pregnant! And olamide is allegedly the baby father? pic.twitter.com/AUEpIf2U4U

Maria okan is not serious . So she collected abortion money and dint follow through. What if Olamide decides to be absent in her child’s life . Won’t blame him actually .

If this ain’t yahoo what is ? Lol

Lol Apparently the Maria Okan chic scammed Olamide of 2 million & lied she needs it to do abortion but she didn't.

Olamide is wrong for cheating on his girl tbh…but yo this Woman is a con artist. pic.twitter.com/RRtAmGdpJs

If Olamide refuses to take responsibility now, Maria Okan will start calling him dead beat dad. You agreed to get an abortion, you billed him for it but went ahead to have the baby anyway.

Which one is your own in this Maria Okan case?

Olamide is a Muslim, his religion allow him to have more than one wife.

Money can get you any babe.
If olamide wasnt a star, no way maria okan is gonna open her legs. 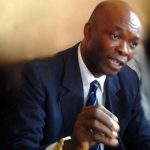 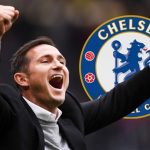