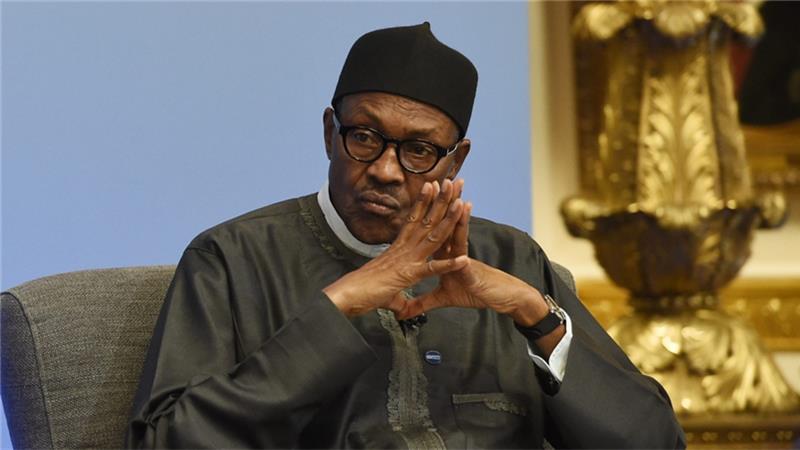 Figures released by the Debt Management Office (DMO) on Wednesday shows that the country’s debt has increased by N560 billion.

The debt document released by the DMO showed that the CBN exchange rate of N306.95/$ was used in converting domestic debts to dollars.

The breakdown showed that the total external debt stood at N7.8 trillion ($25.6 billion) while domestic debt was N17 trillion ($55.6 billion).

According to the DMO, the increase in the debt stock was “was accounted for largely by Domestic Debt which grew by N458.363 Billion.

Increases, the DMO added were recorded “in the domestic debt stock of the FGN, states and the FCT”.

According to the debt office, the total debt to GDP ratio is 19.03% which is within the 25% debt limit imposed by the government. 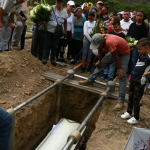 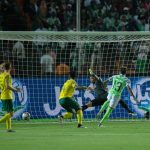