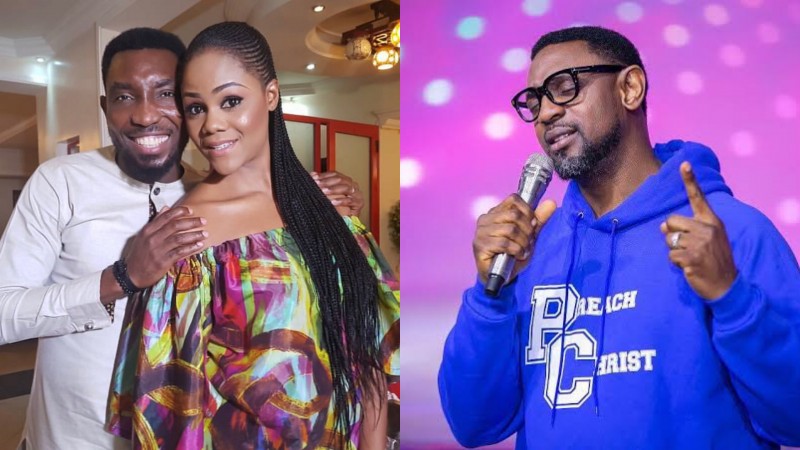 Nigerian musical artist, Timi Dakolo has made some shocking revelations about his marriage to Busola Dakolo and his affiliation to Pastor Biodun Fatoyinbo of the Common Wealth Of Zion Assembly, (COZA).

Timi Dakolo denied rumors spreading around that Pastor Fatoyinbo who is been accused of raping his wife was the one who actually officiated his wedding.

According to him, Pastor Biodun Fatoyinbo never officiated his wedding. He then went on to reveal who the officiating pastor of his wedding was; Pastor Seyi David of Global Impact Church.

It was also alleged that Timo Dakolo personally knows Pastor Fatoyinbo and had received a car gift from COZA Pastors years ago.

Reacting to the rumors on Thursday, Timi described all the reports as ‘desperate lies’ adding that he has not received any gift from pastor Biodun and have never met or been in the same space with the pastor.

In an Instagram post, he shared:” Desperate people do desperate things including ridiculous attempts at a smear campaign.”

“So let me address this foolishness once and for all:

“1• First the ridiculous rumor that Biodun wedded us. Please watch the video yourself, does the Pastor look like Biodun Fatoyinbo? His name is Pastor Seyi of Global Impact church officiating the wedding and that is a statement from Yemi Davids, Pastor of Global impact church on this issue …but nameless and faceless cyberbullies can’t read, can they?

“2• I have never met or been in the same space with Biodun Fatoyinbo nor do I ever want to be and have never been a member of COZA.

“4• Apparently I had a child, divorced and remarried Busola – Spirit wife and child tings #AfricaMagic, and Busola was given a monetary gift, car and flown to Chicago. No be only Chicago, na Soweto. Please do better, tell more believable lies.

“Again I say, desperate people will do desperate things …but as I said before …WE. ARE.READY.

“We came out to speak on this painful matter. To bear the shame that goes with this, to be ridiculed, to be doubted …just so that others might be saved and justice served.

“We are not backing down and no amount of manufactured lies can stop the truth that has started to unveil… #notinmychurch #unbroken #truth.” 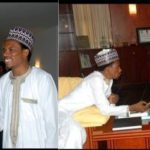 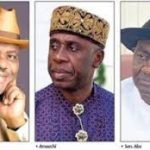