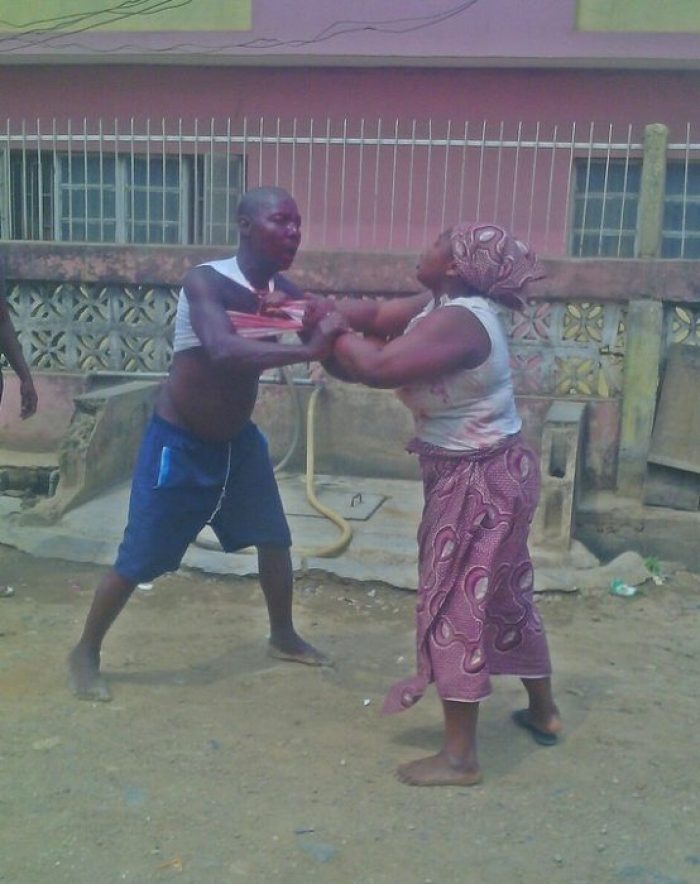 A 22-year-old man identified as Precious Michael has been dragged to a Magistrates’ Court in Asaba, Delta State, after he allegedly bit a woman on her breast during a fight on Wednesday.

The police charged Michael with assault and causing grievous hurt.

However, the accused pleaded not guilty.

Magistrate Edith Anumodu admitted the defendant to bail I the sum of N50,000 with one surety in like sum.

Anumodu ordered that the surety must provide an affidavit of the mean. She adjourned the case until Aug. 20 for definite hearing.

Insecurity: I Will Install CCTVs On Highways And Other Strategic Locations – Buhari