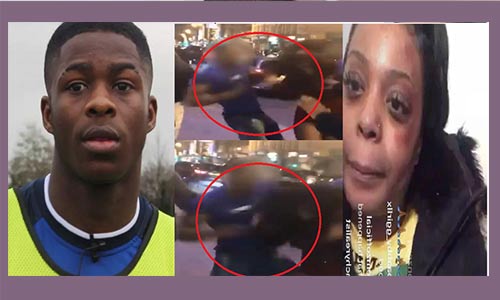 A Nigerian footballer who plays for League One, Andrew Akingbaje has been sent to 32 months in prison for a savage attack he unleashed on a woman filmed outside a nightclub in Clapham in the United Kingdom on New Year’s Eve.

Akingbaje, 24, repeatedly punched Krystal Mission in the early hours of January 1 when she and her two female friends were outside Lotus Bar in Clapham. He attacked Ms. Misson, punching her several times and dragging her along the ground by her hair.

A second attack followed in which he hit Ms. Misson repeatedly in the face and body, causing her to fall to the ground. This second attack was filmed by a friend of hers and was posted on social media, leading to Akingbaje’s subsequent arrest. 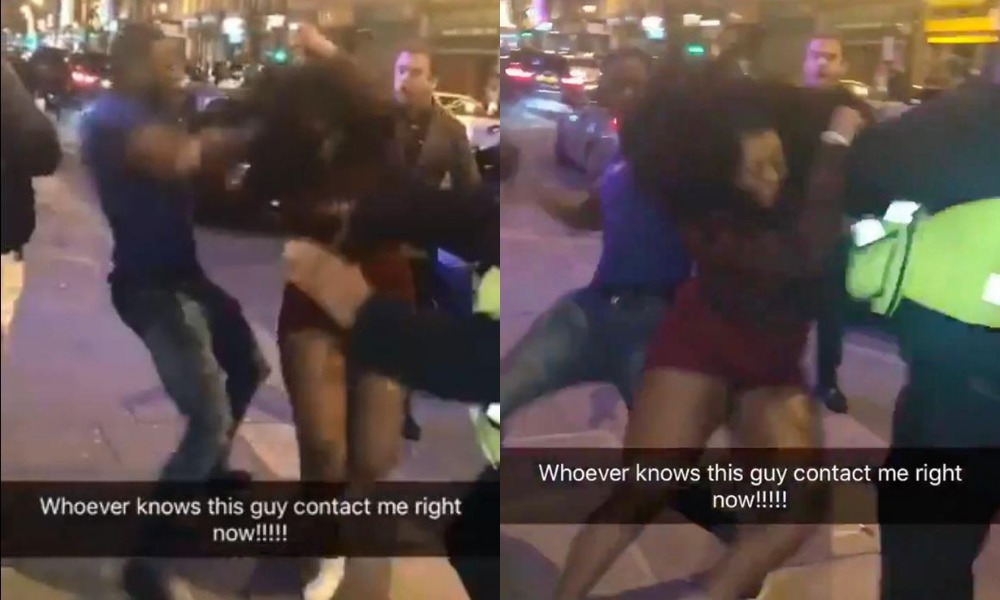 Akingbaje pleaded guilty to the attack which the horrifying footage even went viral online. He was jailed for more than two years, and branded “dangerous to women” by the judge.

Alex Matthews, a Senior Crown Prosecutor within CPS London South, said: “This was a sustained and violent attack. Akingbaje struck Krystal Misson in the face repeatedly, continuing to do so even when he had knocked her to the floor. He then fled the scene.

“Akingbaje did not act in self-defence as he claimed. Ms. Misson was posing no threat to him and in fact, she was being held by a street warden trying to protect her at the time of the second attack.

“Despite the obvious danger to her safety, a friend of Krystal’s, Tanya Matangaidze showed courage and filmed the incident. This was central to our prosecution and to this conviction.

“Akingbaje, who has previously served prison sentences for GBH against another woman and drugs offences, will now return to prison and serve a further term.” 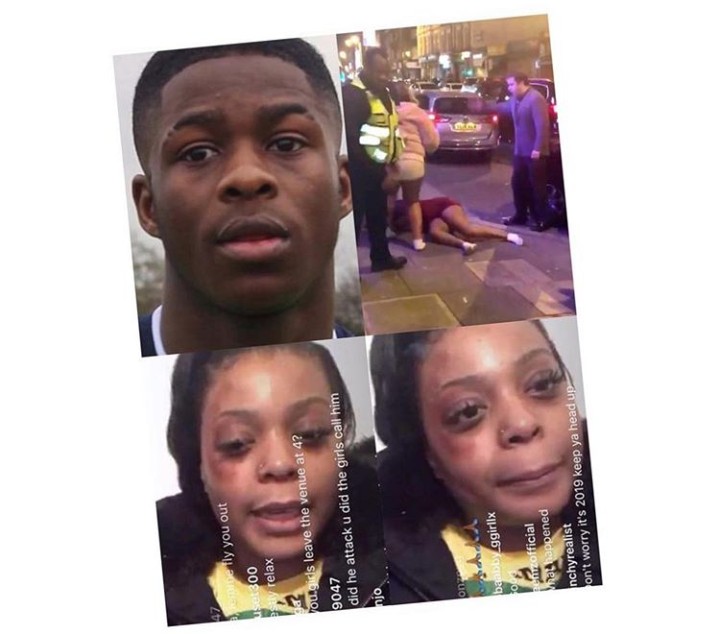 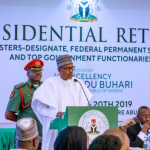 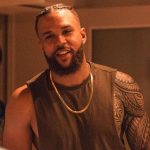