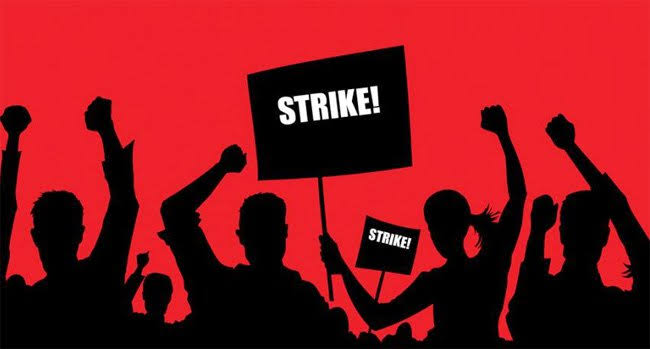 A letter signed by the chairman of Joint Action Congress (JAC), Samson Ugwoke and issued on Friday, said the warning strike was aimed at pushing the Federal Government to meet their demands.

According to the unions, the contending issues include payment of earned allowances, University Staff Schools matter, renegotiation of 2019 FGN/Unions agreement among others.

“At the expiration of the 14-day ultimatum, Sunday 18 August 2019, without a positive response from the Federal Government of Nigeria, members shall proceed on a 5-day warning strike in all Branches from Monday 19th to Friday 23rd August 2019.

“You are, therefore, directed to properly mobilize our members for this action. All defaulting branches shall be sanctioned accordingly. Please be guided,” the letter reads.

The agitation is coming four months after the Academic Staff Union of Nigerian Universities (ASUU) suspended their two-month strike.