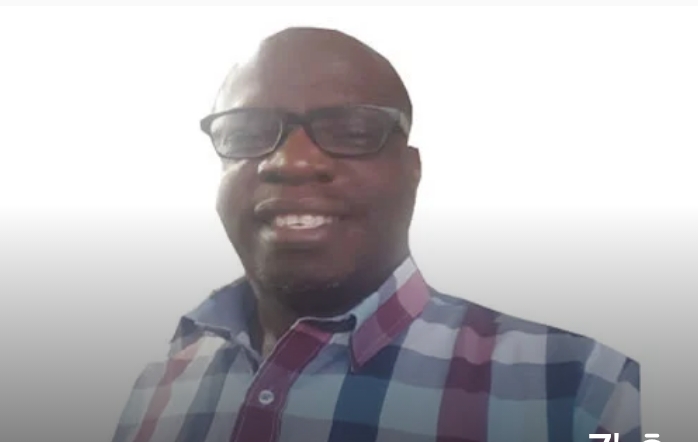 These past few days have been saturated with news of xenophobic attacks in South Africa on black people, with Nigerians badly affected.

A Nigerian businessman living in South Africa, Festus Lafe, who is one of the victims of the xenophobic attacks, has narrated how he lost his business and source of livelihood built over 12 years

How long have you been living in South Africa?

I have been here for 15 years. I have a South African partner and three kids.

In those years, how many xenophobic attacks, such as the recent one have you witnessed?

I’ve witnessed a lot but there have been three major ones. Here, every time the locals protest against poor service delivery, they turn it into an attack on foreigners. They blame foreigners for all their problems, Nigerians in particular.

How have you been affected by such attacks?

The recent attack was the second time I would be affected by this issue. The first time was in February 2017. Normally, I run two businesses; I have a furniture shop and I sell cars. I buy cars from the government at auction and sell as it is cheaper than buying on the open market. But during that time, I didn’t even buy from the government; I bought ones that had been involved in accidents – three.

I took them to a mechanic workshop at Pretoria West. Then the problem started again. For no reason, they burnt the mechanic yard; 31 cars were there, all burnt to ashes. I had three cars there. They were fighting their government. So every time there is an issue and they are fighting that the government didn’t provide something for them, they go to foreigners’ shops and burn them. I had not recovered from that when it happened again last week. After the 2017 incident, I suspended the car business and focused on the furniture shop. I sell furniture, computers, electronics, refrigerators; basically things used at home and in the office.

The day before the last incident started, I heard there was a problem between a taxi driver and a metro policeman. I think the policeman shot the taxi driver or vice versa. To cut the long story short, we got information that the taxi drivers were going to fight. Most foreigners and some locals didn’t open their shops because of that.

Then early the following morning, the locked shops were broken into and looted. They also broke into my shop and looted everything. And after looting, they burnt it. I didn’t take a pin out of that shop.

Some South Africans have blamed their actions on the activities of Nigerians doing drugs in their country; do you think that is the only reason for the animosity?

Admittedly, some Nigerians do drugs but they are few. You cannot say because some Nigerians do drugs, then every Nigerian is a drug dealer. The major issue here is that these guys are lazy. I have been here for 15 years and I know what is going on. Secondly, they don’t like to work but when they see a foreigner who came into their country two or three years ago doing well because he is working hard, they get angry. You know, we (Nigerians) are hard-working; that is how we are raised. But here, they are used to getting freebies from the government so that won’t make them to work hard.

Does that mean they know the shops belonging to foreigners, even if they are locked?

While the violence was going on, what were their police doing?

To be fair to them, they were overpowered because those guys were up to 500 and maybe there were 10 policemen there. And those guys were equally armed; there are many illegal firearms in South Africa. It’s not like Nigeria. They were with fire arms, cutlasses and so on.

There was nothing I could do; I couldn’t go there. I was not even there in the first place.  Someone called to tell me they were there and I went to the vicinity and even tried to go there but one or two people advised me not to try it. They said they would kill me. I had to forget about it. I lost goods worth over N60m; that would be over R 2m.

For the first incident, did you get any compensation?

I didn’t get any compensation but I am so I’m praying that something should come out of it.

Do you think the Nigerian High Commission in South Africa has done enough to ensure the safety of Nigerians there?

This is a foreign land; it is not Nigerian territory. The Nigerian government cannot control anything here so I cannot put the blame solely on them. The problem is the way South African leaders see things; they don’t see things properly. They are not putting things in the proper perspective. Criminality is criminality; xenophobia is xenophobia. A crime is a crime. When things like this happen, they don’t want to admit it. It shameful to them so they start saying it is not xenophobia, it is criminality. Whether is xenophobia or criminality, they are both wrong, so deal with it. But they don’t do that. And in South Africa, the government cannot control their people. This issue started with the taxi drivers. I can tell you authoritatively that the government here is scared of taxi drivers. I’m not joking.

What can be done about this problem?

There won’t be an urgent solution because the root cause of this thing is poverty and jealousy. We are in their country but we live better than a lot of those guys so they are jealous. This is a country where people will say ‘why are you dating our educated women as if a woman is a commodity that doesn’t know what is good for her’. These women know them and know us. I am an accountant. I came here and wanted to continue with my profession but after some frustration, I wanted to leave. I did a nursing programme here and thought I would go to the US after the programme. But when I finished the programme, I felt I didn’t like it so I decided start doing business after my third year here. That was 12 years ago. Now everything I put together in the last 12 years was burnt in less than two hours. 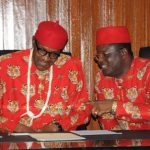