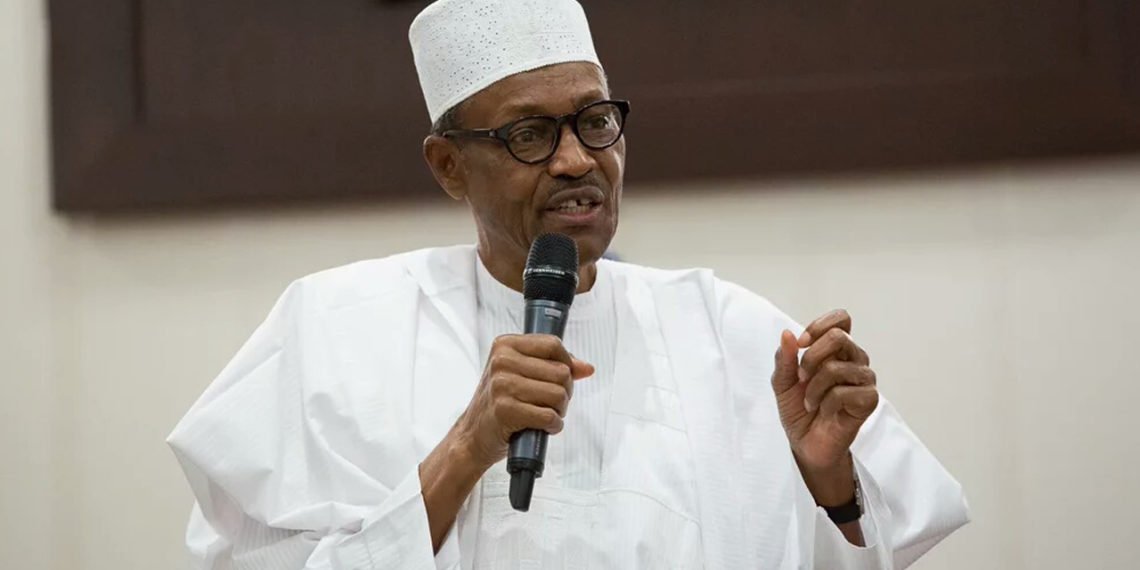 President Muhammadu Buhari has declared that it is only democratic rules thst will be accepted in West Africa in this 21st century.

This is coming following an announcement by Ghanaian Government that it has arrested three alleged suspected coup plotters who were involved in a failed plot to “destabilise” the country.

The Ghanaian government said the men belong to a group known as ”Take Action Ghana (TAG)” whose aim was to undermine the affairs of the country.

In reaction, president buhari issued a statement through Garba Shehu, his Senior Special Assistant, it reads:

“Nigeria and Ghana are leading partners in ECOWAS, and Transparency International, and Afrobarometer’s Africa Index 2019 attested that both countries have recorded exceptional advances in fighting corruption.

“When you take on powerful and corrupt vested interests successfully, sometimes they seek to push back. As the saying goes, ‘if you fight corruption, corruption will fight back’.

“The only acceptable form of governance in our region in this 21st century is through democratic elections. It is the only way to install – and the only way to change – an administration. The days of coups and government without votes are over.

“All Africans hold the nation of Ghana in the highest esteem as the first post-colonial country to gain independence, and the first African country to hold multi-party elections by universal suffrage. Ghana is the first, true African democracy.

“We in Nigeria hold out – as always – our hands in support and friendship to our brothers and sisters in Ghana”. 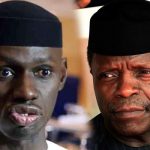