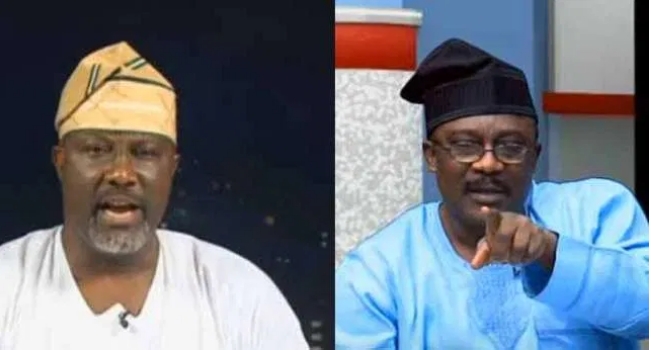 Embattled Senator, Dino Melaye has boasted that he will always defeat his rival, Senator Smart Adeyemi, in any election between them in Kogi West.

Melaye was reacting to Appeal’s Court judgement that upheld the Election Tribunal’s ruling which annulled his election as the senator representing Kogi West.

Adeyemi had vowed to defeat Melaye in the re-run election to be conducted by INEC soon.

In his reaction, Melaye aid Adeyemi is his political wife and that he would defeat him again.

He said he had defeated Adeyemi on two previous occasion and that he would score a hat-trick this time around. Melaye: said:

“Smart Adeyemi is my political wife, I was in APC, I contested against him in PDP, I defeated him. I came to PDP and he went to APC, I defeated him, that is two zero and going back for the third time, it will be hat-trick. I will score the third goal.” 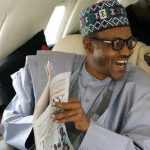 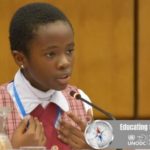