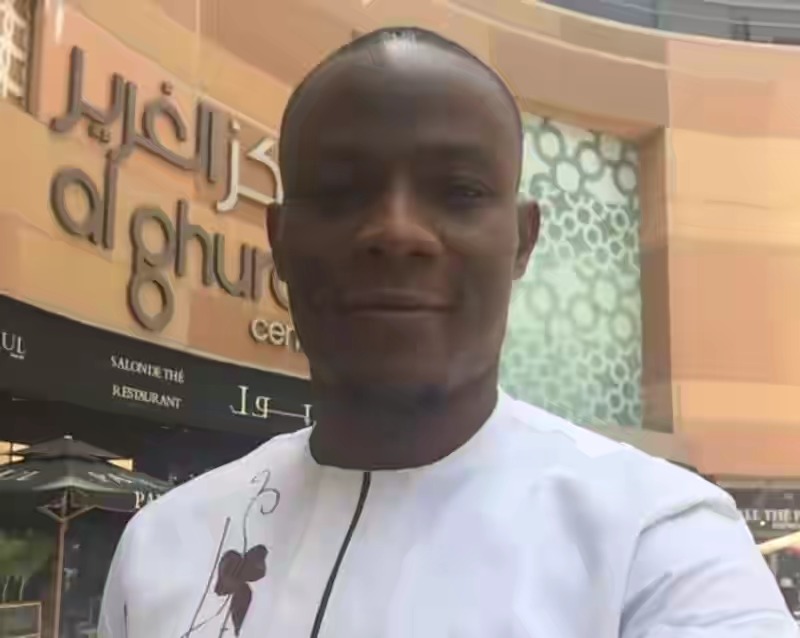 A 30-year-old man identified as Emmanuel Obiefuna has taken his own life after being deported to Nigeria from Dubai.

Obiefuna reportedly travel to Dubai, but was sent back home from an undisclosed reason.

When he came back to Nigeria, he stayed in Lagos and didn’t tell anyone where he was living until the last day to took his own life.

Before his death, Obiefuna was making suicidal posts via his Facebook page and all attempts by his family and friends to prevail on him, proved abortive because he never disclosed his location to them.

We gathered that he had this habit of always blocking people who are trying to talked him out of his plan to commit suicide. Emmanuel finally went ahead with his plan early this month. 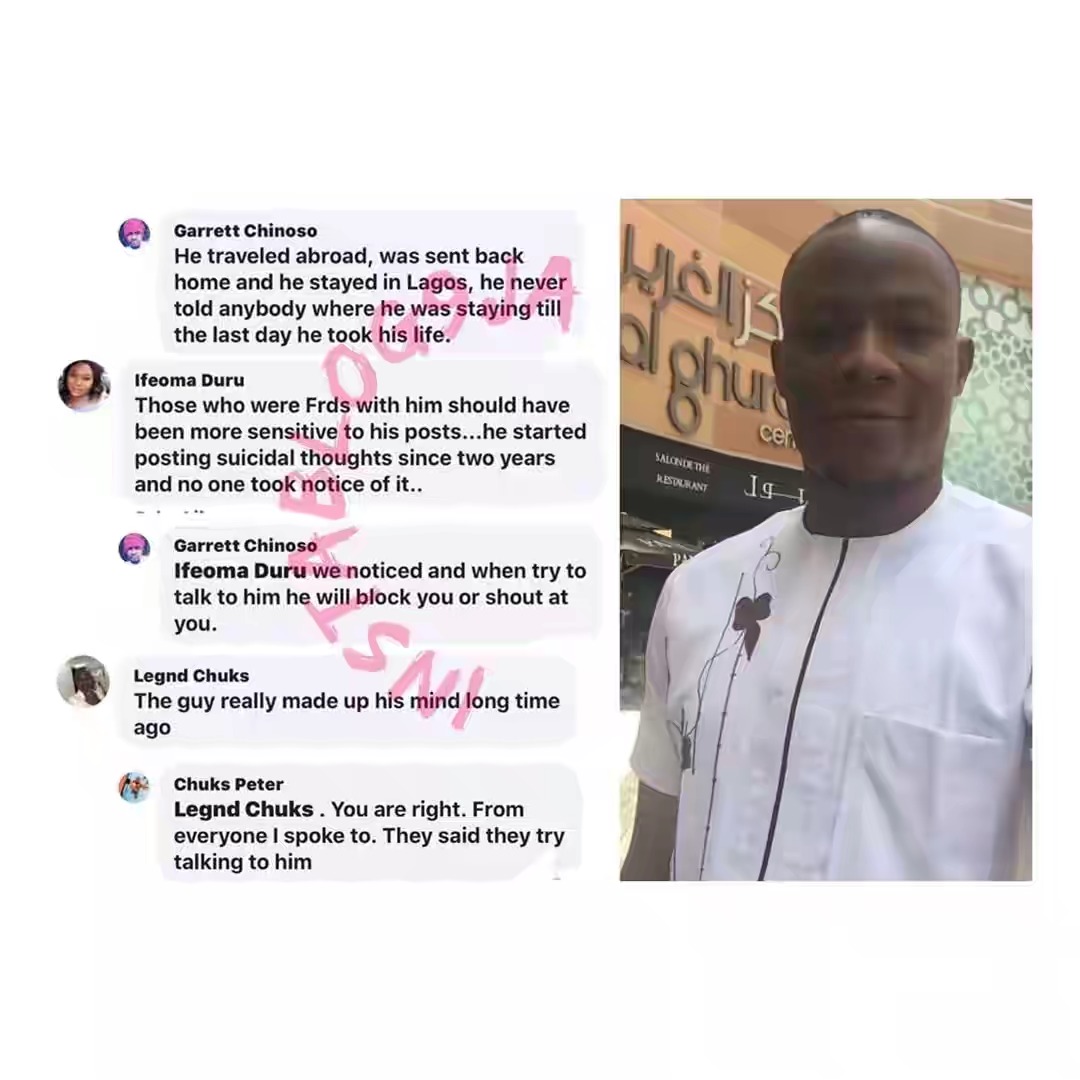 Some of his friends have taken to his Facebook page to express their shock at the news of him taking his own life. See his suicidal posts and comments by friends below. 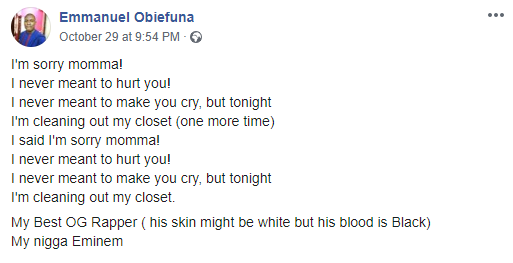 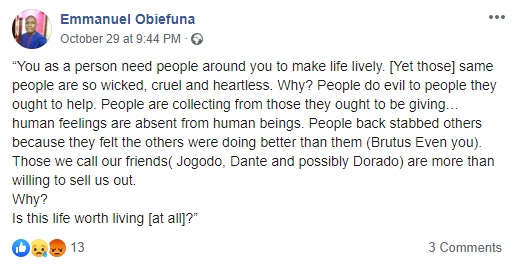 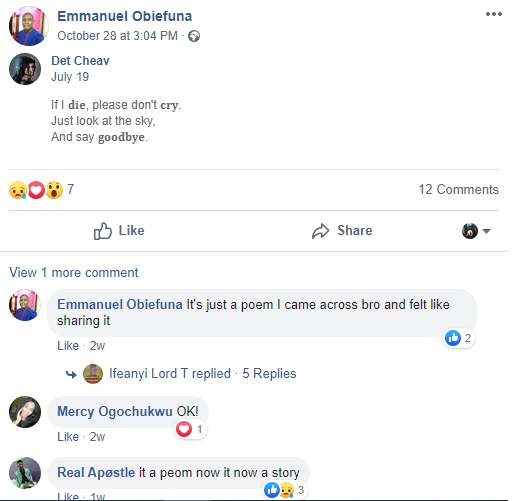 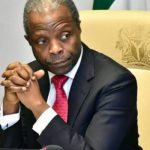