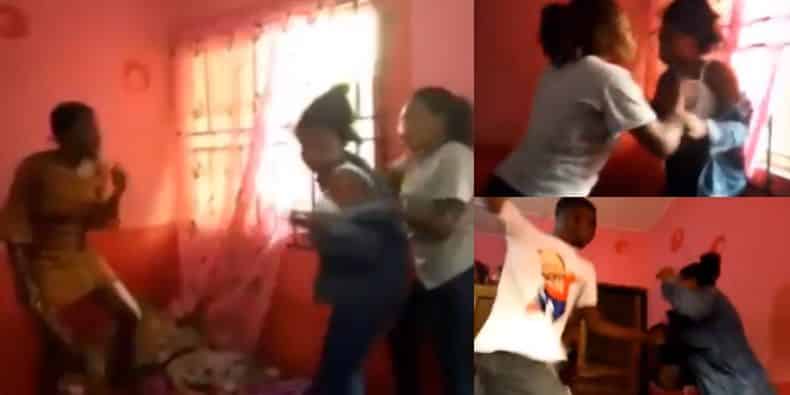 The Federal University of Technology Akure (FUTA) has suspended some of its students who were involved in physically assaulting a female student who referred to them as ‘runs girls’.

The victim, simply identified as Bolu, is a year one student of Ecotourism and Wildlife Management in the institution

In a video trending on social media, three students including a male were seen beating the helpless female student to a pulp.

The male student identified as Obalola, a 300-level student of Industrial Design, was seen using horsewhip on the victims.

The assaulted lady had been hospitalized at the health center of the institution.

A source at the school told SaharaReporters that the young lady was assaulted for “talking ill” about her senior colleagues. The source said:

“The young lady is a 100 level student and she was having issues with some ladies off campus.

“I learnt that the lady always abused them and also exposing some of their bad behaviours like the “runs” they do on campus.

“They set the lady up yesterday and confronted her to begin to repeat those talks about them.

“I am aware that the lady always calls them prostitutes and abuse them for sleeping with guys while leaving fake lives on campus.

“These are things that angered those ladies and made them to report her to people closer to her but I guess she still didn’t desist from exposing them.

“So, they invited a guy claiming to be school father and he was the one using horse wipe to beat the young lady in the video you saw.”

Authorities of the institution on Sunday said they had been able to identify the students behind the assault on the female student.

In a statement signed by Adegbenro Adebanjo, Deputy Director, FUTA Corporate Communications, which was shared on its verified Facebook page, the university said that the incident happened in an off-campus hostel on Saturday.

“The Federal University of Technology Akure, has suspended the students involved in the bullying of a female student in one of the off-campus hostels on Saturday, November 16, 2019 indefinitely from all academic and related activities even as it continues with investigations into the circumstances that led to the odious and unfortunate act.

“In effect, the suspended students are not to be found anywhere in or near the Federal University of Technology Akure.

“The University deplores such behaviour and reiterates that all those found to be culpable will be visited with the full weight of the law under the extant rules and regulations governing students behaviour and conduct off and on the campus at the conclusion of investigation being carried out by the Students Affairs Division.”

The statement added that the university authorities are providing medical and counselling support for the affected student.

Try dis with my sister I swear if I no fit beat u die, Maa teselebo fun e ni
This #FUTABullies ehn pic.twitter.com/ak5yuK77Kp

This is Faith, one of the Bullies. They should all be RUSTICATED and CHARGED for GBH!!!! #FUTABullies

The ringleader is on the run.

As far as we know,these are the faces and names of the #FUTABullies excluding the guy,Obalola who is on the run
Frame 1-FAITH
Frame 2-BIMPE
Frame 3-FUNMI
Frame 4-JESSICA
More info coming up!?
Retweet until they’re brought to justice!
Cc: @segalink @YemieFash @thefutastudent pic.twitter.com/89lDnSZJ5Z

The full story behind #FUTABullies
Direct from a futa student

For those who wants to know why the School Father aka Akure John Wick and the other ladies, Jessica and co to beat Bolu the 100lvl students, here's your answer below ? ? ? ? pic.twitter.com/pjllafGTau

This is the face of Bolu,those #FUTABullies assaulted …say a word of prayer for her as we hope for quick recovery(both mentally and physically)???
Cc: @thefutastudent pic.twitter.com/iZmCev3eNi

The cameraman was part of the crime. It was planned hence premeditated.
Did you hear him stopping them from committing the crime? No!
They leaked the video to embarrass the victim but it turned against them #FUTABullies

Did you guys notice that Bolu (The girl beaten in that FUTA video) did not bend the kneel even though she was outnumbered and beaten?

That is the true definition of a Queen. It is not by mouth or by forming fake woke on Twitter.#FUTABullies #Futa #SundayThoughts

This is Jessica!! She’s one of them. All of them will be dealt with. #saynotobully #futa #FUTABullies pic.twitter.com/uziIgeC5zP

Look at their faces, please retweet until the school expell them. Bullies, beasts???? #FUTABullies #futa pic.twitter.com/yqIvW8Hixu

Funmi is her name. She’s one of the culprits, and the guy’s (obalola) babe. They should all face the consequences of their actions. #futa #FUTABullies pic.twitter.com/y42XSgBg7v 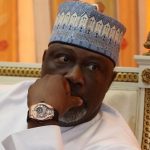 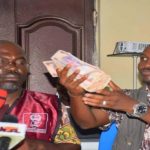