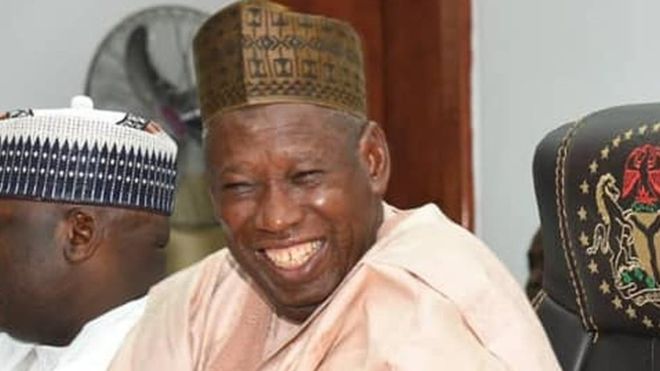 Kano State Governor, Abdullahi Umar Ganduje, on Thursday signed into law, a bill seeking the creation of four additional emirates in the state.

The signing followed the passage of the Executive Bill sent to the Kano State House of Assembly after a high court nullified the former creation of the four emirates.

The court had nullified the creation and appointment of the four new Emirates because they were not properly constituted and thereby render invalid.

After deliberations among lawmakers, the governor signed the bill into law at the Coronation Hall, Government House, Kano, on Thursday, December 5, 2019.

Speaking after signing the bill, Governor Ganduje said the new emirates had come to stay, adding that his administration decided to follow the law after the court ruled against its previous action.

“As a law-abiding administration, we came and deliberated upon that at the State Executive Council, shortly after the Bill was sent to the State House of Assembly seeking the creation of four additional emirates — Bichi, Rano, Gaya and Karaye,” he said.

“After successfully passing the Bill by the House, here we are, as you are all witnessing, the signing of the Bill into law. And our emirates have come to stay.”

The creation of the emirates is believed to be a deliberate attempt to reduce the influence of the Emir of Kano, Muhammadu Sanusi II, who reportedly opposed the reelection of Ganduje. 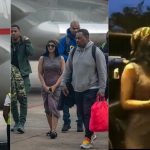 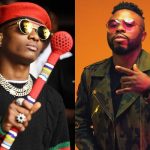