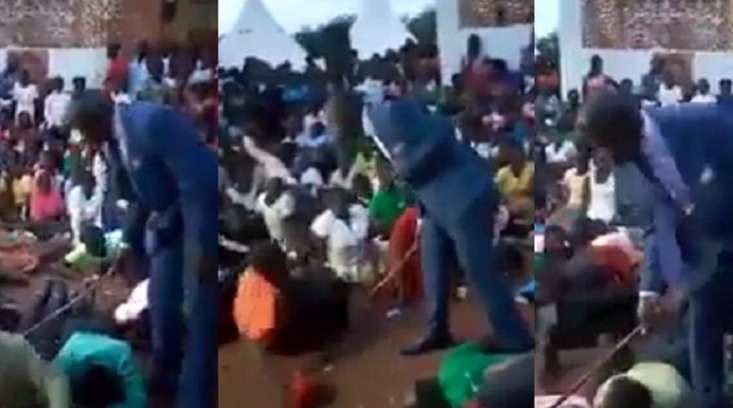 A Ugandan Pastor, Paul Muwanguzi was caught on camera flogging his church members who missed his previous Sunday service.

In the viral video, the congregants were seen lying down while Pastor Paul Muwanguzi passed around with a whip and as he flogs them, they would get to take up their seat.

The supposed man of God did not spare any of his congregants, both young and old, who defaulted in attending church.

“Pastor Paul Muwanguzi canes his followers who didnt turn up for church service the previous Sunday. But Uganda why??” 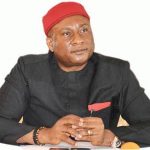 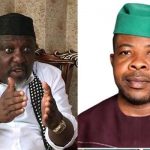