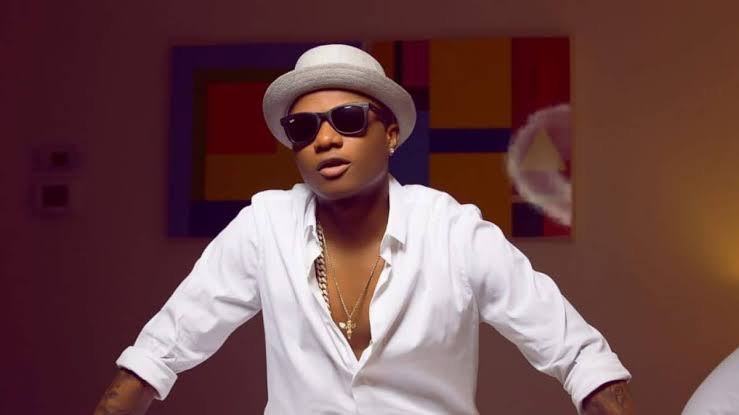 Popular Nigerian singer, Wizkid has announced that he will be getting married in 2020, after having three kids out of wedlock with different babymamas.

The 29-year-old singer disclosed this on in a series of tweets on his Twitter page on Tuesday night, December 24, 2019.

“Next year! I’m getting married!”

Next year! I’m getting married!

Wizkid has three sons from different women – Sola Ogudugu, Binta Diallo and Jada Pollock – and so many people have started asking which of his baby mama’s he’s getting married to or an entirely new lady altogether.

The singer, who failed to give details on the lucky girl, said he’s priority is to make all his wives (babymamas) unite as friends.

Now just have to get my wives to be friends ?‍♂️

Wizkid also hinted that he would change his stage name as he has just two last album bearing that name.

The singer said: “After Made in Lagos! I’m giving y’all one last album as Wizkid” 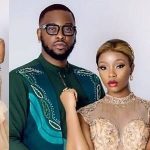 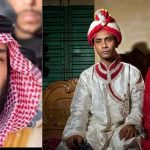