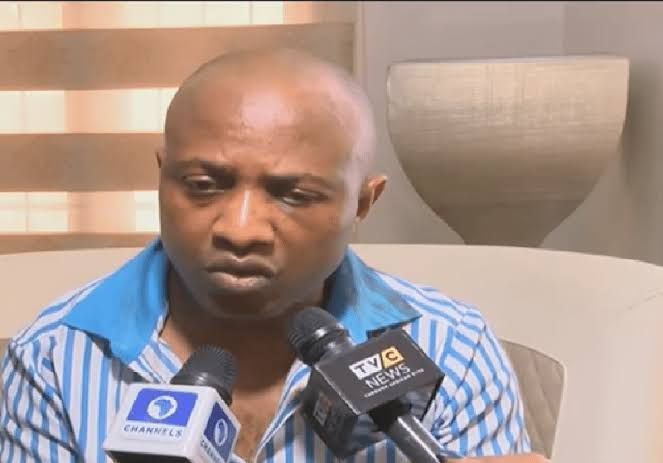 A suspected kidnap kingpin, Chukwudimeme Onwuamadike a.k.a Evans, has revealed that he estimated the financial worth of his victims from their looks within a short distance.

Evans made this revelations in a video played at his ongoing trial in an Ikeja high court on Friday, January 10, 2020. 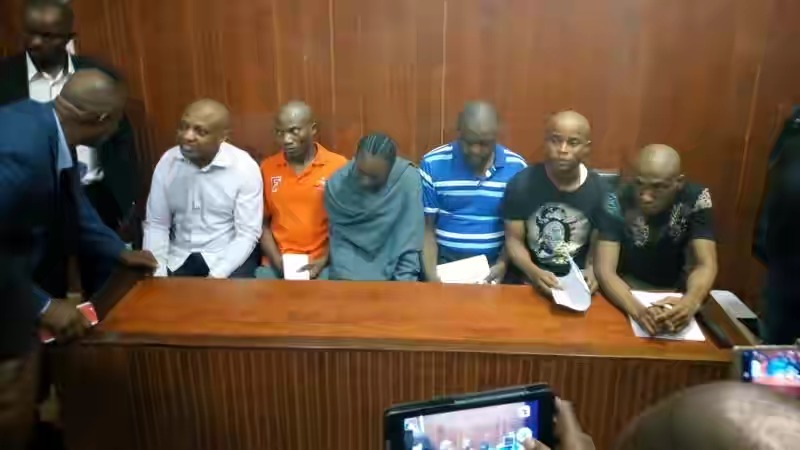 The prosecution alleged that the six defendants kidnapped Dunu in Lagos on February 14, 2017 and collected £223,000 (N100 million) as ransom from his family.

The defendants were arraigned on August 30, 2017 on an amended two counts of conspiracy and kidnapping.

Four witnesses, including Dunu, had testified during the trial on behalf of the state.

At the resumed proceedings on Friday, Evans in a video played in the courtroom, said he could estimate the financial value of his victims from a short distance.

The video was played in the courtroom during the cross-examination of Idowu Haruna, the investigating police officer (IPO), by Emmanuel Ochai, the defence counsel to Victor Aduba, one of Evans’ co-defendants.

Evans, who sat on a sofa in the video, gave the details of his victims who paid ransoms in six-figures and in foreign currencies.

Haruna asked Evans how he mapped out strategies to kidnap his victims, and he replied him, saying “when you see someone that has money you will know”.

He told the IPO he knew that his victims will pay the ransoms even if “it involves selling their property to raise the funds”.

Evans said Aduba who is a dismissed army officer, accompanied him during kidnap operations.

He added that Aduba was involved in the botched kidnap attempt of Vincent Obianodo, chairman of The Young Shall Grow Motors.

He, however, admitted that Aduba did not participate in the kidnap of Dunu.

After the video was played, the defense counsel told Haruna that Evans never identified Aduba (sixth defendant) as a participant in the kidnap of Dunu.

Responding, Haruna said: “According to information the victim (Dunu) gave to police, kidnappers that came to abduct him were in army camouflage.

Following the cross-examination, the prosecution closed its case against Evans and his five co-defendants. 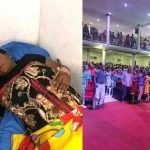 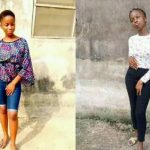