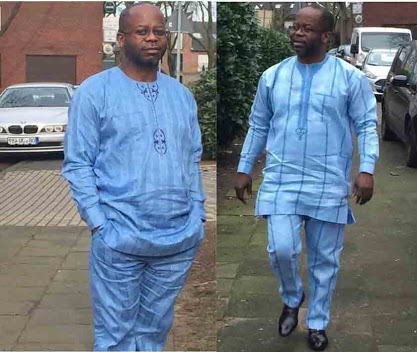 A 55-year-old Nigerian man, Olushola Bola Omotosho Dare, who runs a Western Union agency, has been stabbed to death inside his money office in Bisschopstraat, Antwerp North in Belgium.

According to the police, Dare had several knife wounds on his body when emergency services got to him around 10.30 a.m on Wednesday morning.

He was treated on the spot, but later died of the injuries. It was further gathered that investigation into the murder incident is now being carried out by the murder brigade of the Federal Judicial Police Antwerp.

Dare had been running a Western Union agency for years and was known in the neighborhood as extremely friendly and helpful.

Meanwhile, a Nigerian man has been left fighting for his life after jumping from the 6th floor of his apartment at Al Nahda 2 towers in Dubai, United Arab Emirates.

The Nigerian man jumped down from the building after his girlfriend called the police following a heated argument they were engaged in. 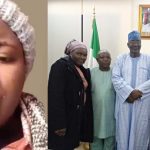 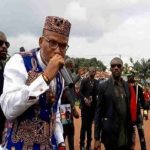