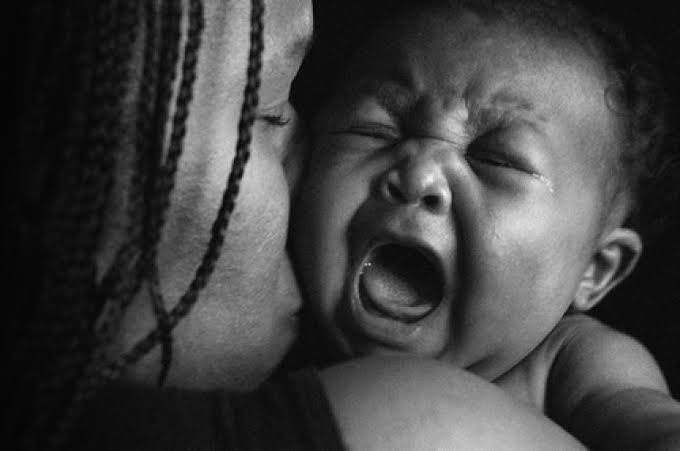 The spokesman of the command, SP Abdu Jinjiri, who confirmed the incident to newsmen in Dutse, said Hauna was arrested after some community members raised the alarm on the whereabouts of her newly born baby boy.

According to the community members, Hauwa had given birth to a baby boy out of wedlock, but the baby was nowhere to be found.

On receiving the information, police arrested the suspected mother and she confessed to have killed the newborn baby by strangling him to death with the help of her stepmother, and they buried the corpse in a shallow grave in a bush.

Police Spokesman said the suspect revealed that the incident happened on Friday 31/01/2020 after her stepmother took her for abortion injection.

“After 8 months of my pregnancy on Friday, 31/01/2020, my step mother, one Sadiya Sani took me to a house in Sankara village where I was given injections about two times by a medical personnel.

“A day after, and on Saturday 01/02/2020, I gave birth to a bouncing baby boy and killed the baby instantly, took it to the bush and buried it in a shallow grave.”

Jinjiri said the suspect directed police where the corpse was buried and exhumed it and took it to Ringim General Hospital for investigation.

He stated that police have also arrested Nasiru Rabiu who is responsible for the pregnancy.

Investigations revealed that the mother and the person responsible for the pregnancy were planing to get married in two months time.

This is coming just a few weeks after police arrested a man for killing his pregnant girlfriend to avoid the shame of giving birth outside wedlock in Daneji village, Ringim Local Government Area of Jigawa state. 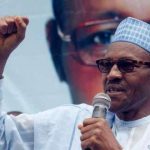 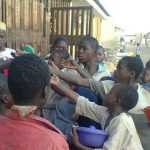