Many people were killed on Thursday evening during a bank robbery that occurred in Ile Oluji town, the headquarters of Ile Oluji/Oke-Igbo Local Government Area of Ondo State.

According to reports, the robbery operation started around 4pm on Thursday at Polaris and First bank, located in the same area in the community.

Four person, including 2 policemen were said to have been shot dead in the robbery attack as the gunmen shot sporadically while the operation lasted. 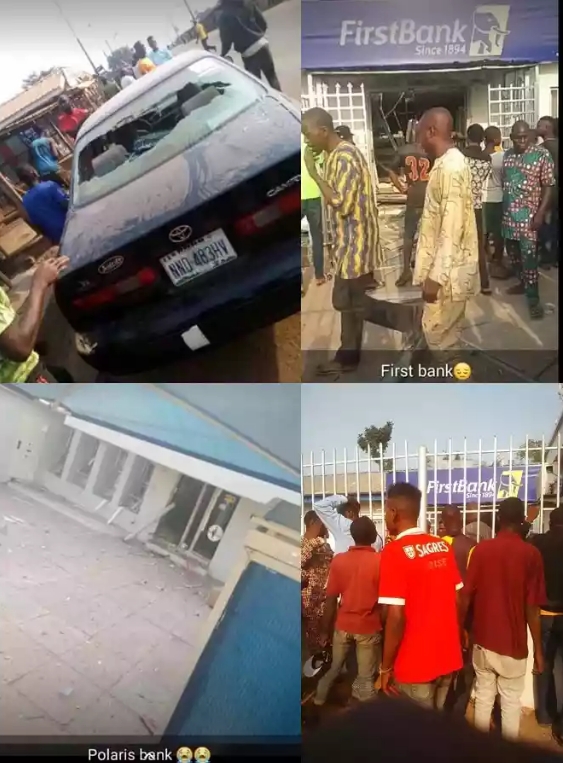 An eyewitness, who preferred anonymity, revealed that the robbers overpowered the security operatives after gaining entry into the banks with the aid of dynamites.

He said one of the policemen was shot inside the vehicle while another one was shot in the head, leaving him in his pool of blood.

The eye witness said the armed robbers made away with an unspecified amount of money from the vault of the bank, while holding many customers as hostages.

He said the armed robbers operated unhindered and shot into the air to scare away the residents while local hunters from the town chased the robbers. 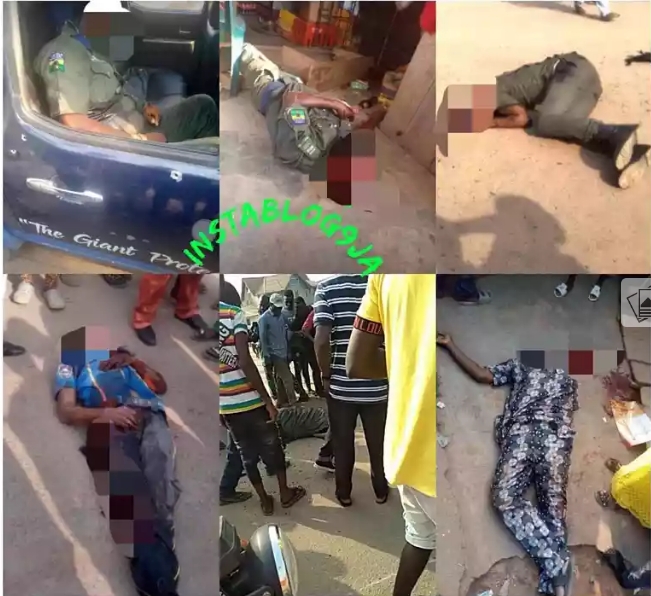 Confirming the incident, the state police public relations officer, Femi Joseph, said four persons, made up of two policemen and two others were killed in the attack. He said:

“Yes, there is a report that a group of armed robbers was at a bank in Ile-oluji but I can not ascertain the number of casualties involved in the incident because I have not been properly briefed.

“Our men have been deployed to the scene to handle the situation and restore peace and order to the town,” Joseph told NAN on the telephone.

This is coming barely one week after three armed robbers were sentenced to death by hanging for robbing and stealing N7,486,300.00 from three banks in Osun.

During the robbery operation wich happened at First Bank, Union Bank and Skye Bank located on the same street in Ikirun, 32 persons lost their lives, including two policemen on duty. 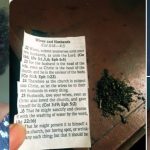 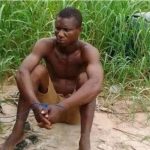