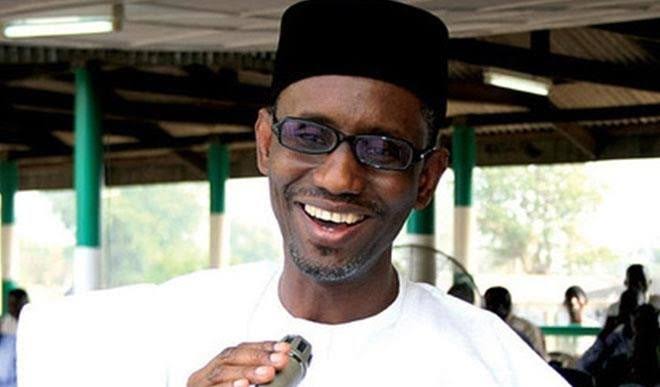 A former chairman of the Economic and Financial Crimes Commission (EFCC), Nuhu Ribadu has denied viral report credited to him making rounds on social media, alleging that bandits were recruited by President Muhammadu Buhari and Kaduna State governor, Nasir El-Rufai, to remove Goodluck Jonathan from office.

News Agency of Nigeria (NAN) reports that the statement which was credited to Ribadu, alleged that Buhari and El-Rufai sought the help of mercenaries to claim power for the Fulani people in the event he lost the presidential election back in 2015.

The statement further reportedly said that after President Buhari won the election, he didn’t need the bandits which forced them to invade people’s homes.

However, in a statement on Thursday, Ribadu disowned the viral message and appealed to security agencies to investigate the genesis of the ‘fake message’ and fish out the perpetrators.

“The statement shared around social media platforms attributed to me (giving) devilish insinuations on alleged origin of banditry in parts of Nigeria.”

The former EFCC boss said he initially “ignored what was clear inanity and cheap blackmail, as I thought no right-thinking person will fall for such mischief.”

“I have never, at any time, wrote or said those words being attributed to me. I have no knowledge contained in the disjointed propaganda message in circulation and I urge the public to disregard it,” he added.

He said purveyors of fake news, more so, one that is clearly a threat to national security, should not be allowed to thrive. 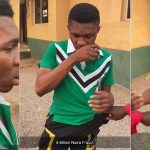 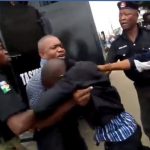