A policewoman has been shot dead by an official of River State Task Force while enforcing lockdown measures to contain the spread of the coronavirus pandemic in the state. 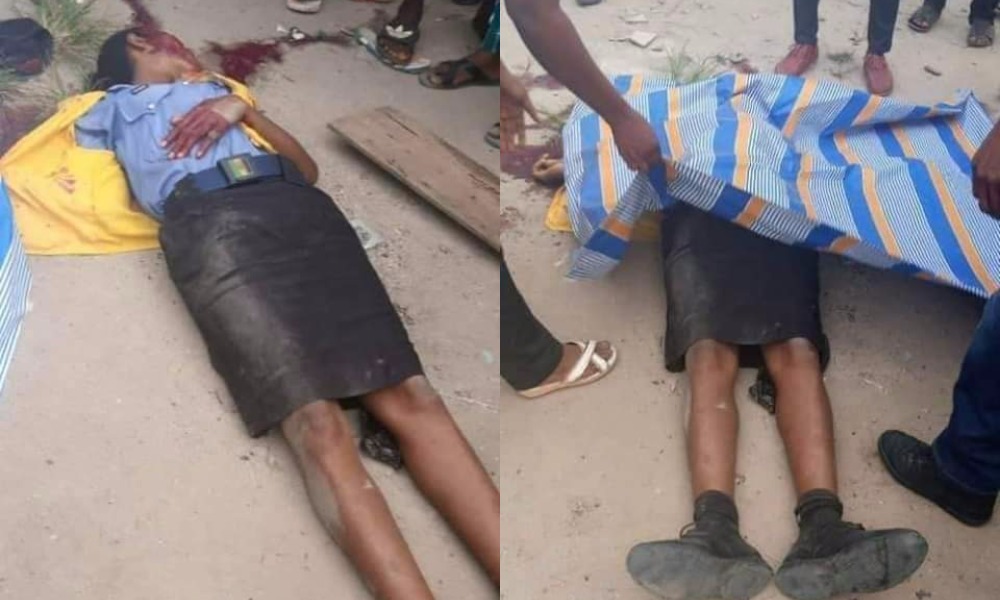 Sources said the tragedy occurred when members of the taskforce arrived the area and began to destroy goods belonging to defiant street traders.

The policewoman was trying to prevent traders from getting their goods destroyed when one the task force members shot her dead.

Rivers State Taskforce shoots a female officer of the NIGERIAN Police who tried to resist them while trying to destroy goods belonging to street traders at Eneka town in Obio-Akpo LGA of Rivers State. 5pm today

The Commissioner of Police, Joseph Mukan, who confirmed the development to The Nation, said the policeman attached to the taskforce has been arrested, disarmed and subjected to orderly room trial for misusing his weapon.

“A policeman attached to the taskforce did the shooting. He was shooting anyhow and in the process killed another policewoman. The policewoman was hit by a stray bullet.

“As I am talking to you, the orderly room trial is ongoing. If we conclude it this night, we will arraign him tomorrow”, he said.

Mukan insisted that there was no justification for the killing adding that the law must take its course.

Meanwhile, KanyiDaily had reported how a policeman killed a 20-yr-old girl and injured her boyfriend while returning from a club in Lagos State. 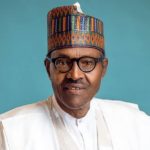