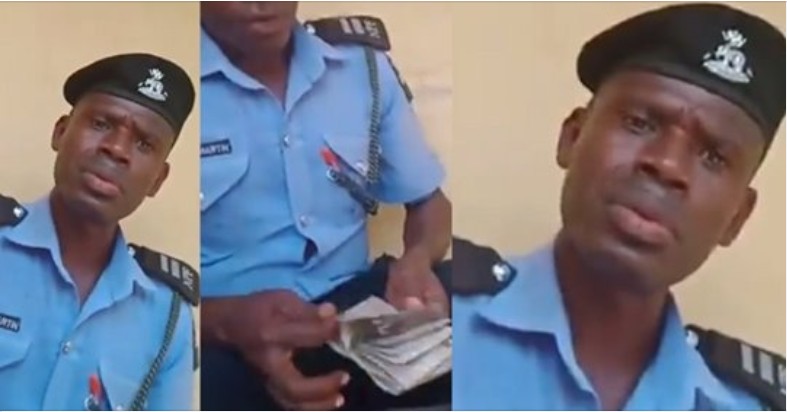 A police inspector identified as Taloju Martins was arrested after he was caught on camera collecting N40,000 bribe from a motorist along Okota axis of the Oshodi/Isolo Local Government Area of Lagos State.

The motorist was said to have allegedly violated the lockdown order of the government to curb the community transmission of coronavirus in the nation’s commercial capital.

But unknown to Inspector Martins, the motorist recorded the transaction which shows the Inspector counting N1000 notes said to be 40 pieces.

Confirming the incident, Lagos State Police Public Relations Officer, Bala Elkana, told PUNCH over the phone that the culprit has been arrested.

He added that the inspector would be subjected to disciplinary proceedings in accordance with the regulations of the Nigeria Police Force.

“We have seen the video and the inspector has been arrested. An investigation has commenced. He will be subjected to internal disciplinary proceeding known as Orderly Room Trial,” Elkana said. 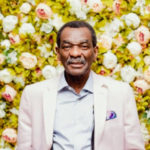