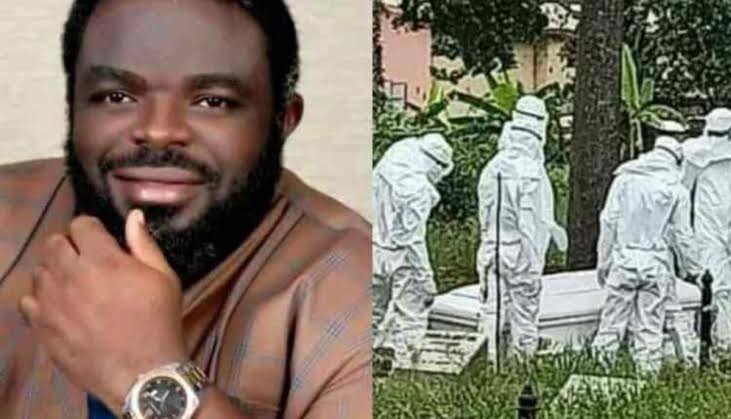 Princewill’s body was reportedly exhumed on Friday by ten armed men who claimed they wanted to give him a proper burial in his hometown, Buguma.

ALSO READ: Young Man Dies After He Was Rejected By Lagos Hospital Over Fear Of Coronavirus

An eyewitness said that the gunmen stormed the Port Harcourt cemetery, fired random shots in the air, went to where the late chairman was buried, and dug up the coffin.

It was understood that they had subsequently escaped with the coffin through the Bille waterside jetty in Port Harcourt.

“I think they are system men. The way they came to the cemetery, everyone just slowly walked away. Sometimes we used to have people come like that, especially when the person that died belonged to a group.

“But this one is different. They just came and went straight to the burial ground and started digging out the sand. They were like 10 of them. They said they want to give the chairman a proper burial in his hometown,” the witness said.

Princewill reportedly died in the early hours of Thursday of coronavirus, and was buried immediately at the Port Harcourt cemetery in line with the COVID-19 burial protocol by officials of the Nigeria Centre for Disease Control (NCDC).

ALSO READ: Pastor Who Claimed He Could Cure Coronavirus By Touching Infected Patients, Dies Of COVID-19 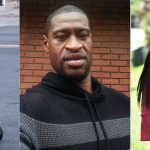 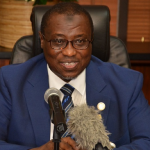