River State Governor, Nyesom Wike said that his prayer remained for the ruling All Progressives Congress (APC) to always be in crisis. 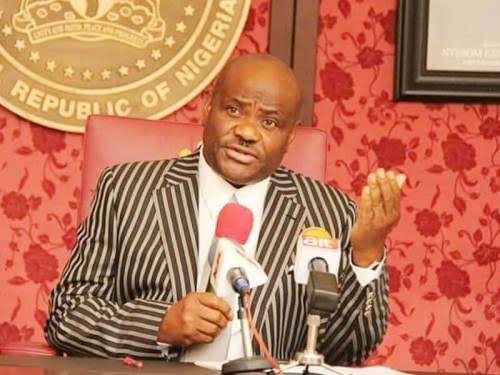 Wike stated this during an interview he granted Arise Television during the weekend, while reacting to the leadership crisis rocking the ruling party.

The Peoples Democratic Party (PDP) governor said that he wants his party take over power, hence, we will continue to hope that APC make mistakes everyday so that PDP will grow.

“I am happy that APC is in crisis. It is not my business to help APC to be united,” he said.

“Remember that we also had our own crisis under Ali Modu Sheriff and APC jubilated about it then. It is my prayer that they should continue to be in crisis. We have taken another state. Unfortunately, APC isn’t really a political party. They came together just to take over power.

“I want my party to be in power and therefore, I cannot be praying for APC not to have crisis. I hope they continue to make mistakes everyday and my party will continue to grow.”

However, the national working committee of the APC overruled him and appointed Hillard Eta, vice chairman of the party (south-south), to stand in place for Ajimobi who died on Thursday. 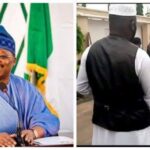