Nollywood actress, Tonto Dikeh has revealed that she has forgiven her ex-husband, Olakunle Churchill, for the sake of their child, King Andre. 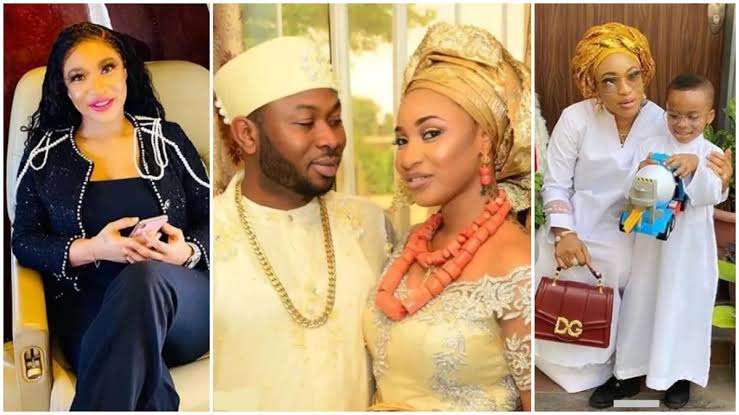 The actress made this known during an Instagram live chat with veteran journalist Dele Momodu on Sunday, while speaking on the importance of forgiveness.

According to her, she has come to realize that forgiveness is not about the next person but about oneself, hence, she forgave him for her personal growth.

“A man I love and respect always, talked to me about forgiveness and I have come to realize that forgiveness is not about the next person,” she said.

“I know that forgiveness is not about the next person but the explanation I got recently really wowed me. It says I have forgiven you not because you have to be forgiven, I have forgiven you because I do not want to put myself in a place of stagnation when it comes to growth.

“Forgiveness is a whole lot and I only just realized that the bible says that if we do not forgive, God cannot forgive us. All these things are in the bible but it never really made an impact on me until someone really explained it.”

When asked if she has forgiven Churchill her son’s father, Tonto Dikeh said: “Oh yes, especially him. I forgive him and wish him the best, for my son’s sake. I do. Why not?”

of their son, Andre. . . Follow @mediagist for more exclusive updates.

Tonto and Olakunle have been at loggerheads since their messy divorce in 2017, calling eachother out on social media.

Their last blowout was just a month ago, when Tonto Dikeh took social media to celebrate herself on father’s day, declaring herself as the father and mother of their son.

Churchill replied by praying that children of this era won’t be used as a tool of jealousy for a failed relationship against their fathers.

READ:  Outrage Among Nigerians As Bella Shmurda Performs On Stage While High On Drugs [Video] 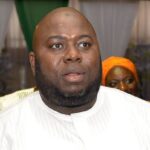 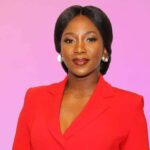