Oyo State Command of the Nigeria Immigration Service (NIS) has arrested a 29-year-old suspect over alleged kidnapping and murder of children. 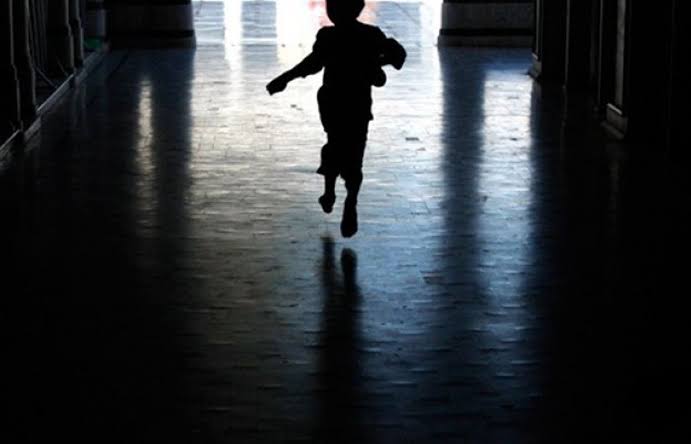 The unnamed suspect, who is a resident of Beere, Oje area in Ibadan, was a member of a gang of nine, comprised of two females and seven males that carry out operations.

He was arrested after the police received a tip-off from commercial motorcycle riders around the areaabout his involvement in duping, kdnapping and selling of human parts to ritualists.

The NIS’s Public Relations Officer (PRO), Olufemi Adetunji, disclosed this to newmen on Friday, while handing over the suspect to the police command in the state.

The suspect confessed during an interview with News Agency of Nigeria (NAN) that he had killed at least two children, and sold their body parts to suspected ritualists.

He revealed that he and his gang members enticed children with biscuits on the streets and lured them into their cars. He said:

“We have a car which we use for kidnapping. We buy biscuits and other things and keep them in the car, which we used to entice the children.

“Anytime we see little children walking on the road unaccompanied by an adult, we entice them with biscuits and quickly put them in the car and zoom off.

“We later kill the kidnapped children and sell their parts to the ritualists,” he added.

In Other News: The body of a young lady was found stacked in a bag after she was allegedly killed by suspected ritualists in Abia State.

The lady’s body was found inside a bag dumped by the side of Assemblies of God Church after Amachara Specialist Hospital.