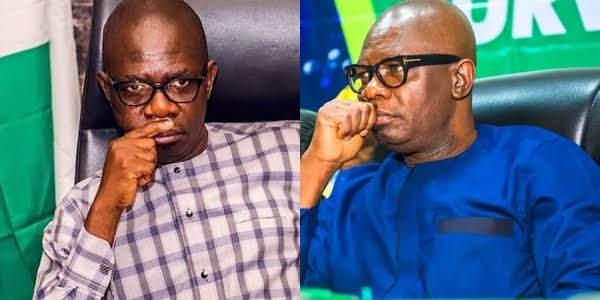 KanyiDaily recalls that Ajayi had resigned his membership of the All Progressives Congress (APC), and joined the PDP in order to contest the forthcoming Ondo governorship election.

However, his plans were shattered last week after he lost the PDP governorship primary election to Eyitayo Jegede, a former Attorney General and Commissioner for Justice in Ondo State.

A fresh report by Punch indicates that Ajayi held meetings with leaders of the ZLP, as well as the National Leader of the party, who is also a former governor of the state, Dr Olusegun Mimiko, to work out the details.

A close associate of the deputy governor, who spoke on condition of anonymity, on Wednesday, said:

“Ajayi has settled for the ZLP to run against Governor Rotimi Akeredolu and the PDP’s candidate, Eyitayo Jegede.”

When contacted, the Chief Press Secretary to the deputy governor, Mr Tope Okeowo, said he was not aware of the development.

READ:  Pretty Nigerian Lady Allegedly Poisoned To Death By Her Friend Over A Man 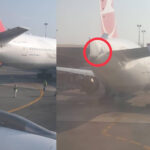 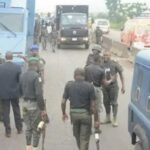