American rapper and record producer, P. Diddy has endorsed the latest album from popular Nigerian singer, Burna Boy as the album of the year. 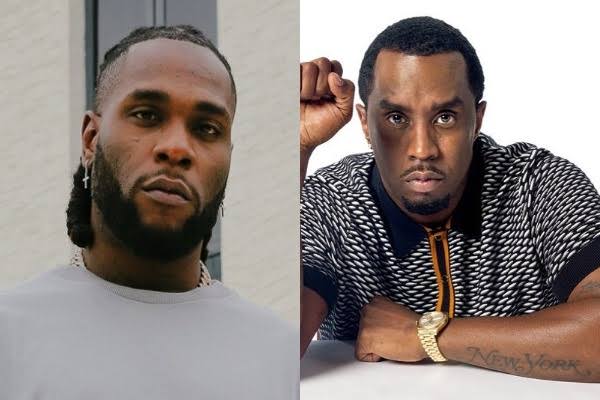 Burna Boy released his much anticipated 5th studio album, “Twice As Tall” in the early hours of Friday, August, 14, 2020, and it has already started breaking records on the digital platforms.

According to reports, “Twice as Tall” recorded about five million streams within the first hour of its release, making it become an instant hit.

Reacting on his Twitter page, P.Diddy who is the executive producer for the album, declare “Twice as Tall” as the album of the year.

ALBUM OF THE YEAR! #TWICEASTALL by @BurnaBoy 🌍

Burna Boy who is affectionately called the African Giant, has been receiving a lot of praises and accolades on social media from music fans and celebrities.

The ‘Twice As Tall’ album whicn contains 15 tracks featuring local and international artists, is coming following the success of the ‘African Giant’ album which got Burna Boy a Grammy nomination. 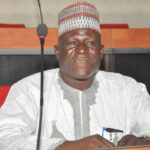