President Muhammadu Buhari has sacked Prof Charles Dokubo as the Coordinator, Amnesty Programme, and approved the appointment of Col. Milland Dikio (retd.), as the interim administrator of the programme. 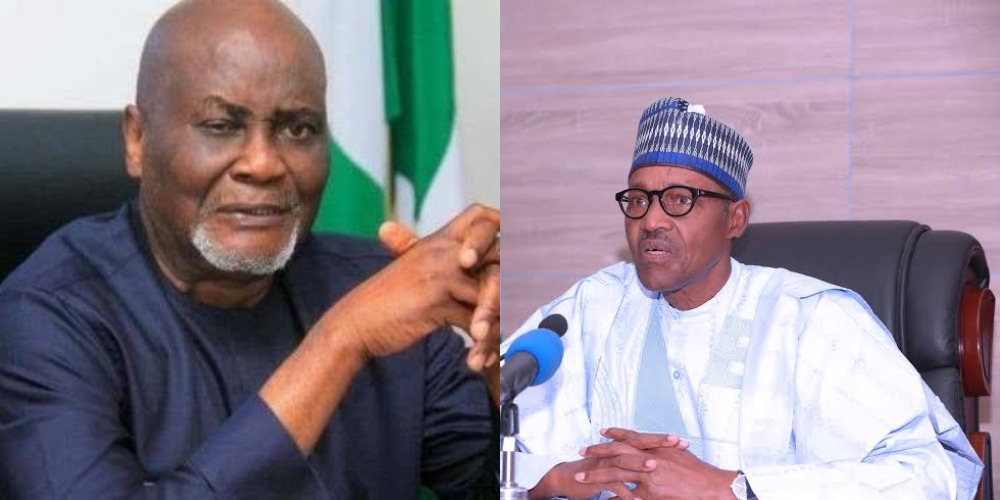 This was made known in a statement issued bythe President’s Senior Special Assistant on Media and Publicity, Garba Shehu, on Thursday, August 27, 2020.

No reason was given for the sack, but President had in February suspended Dokubo over fraud allegations, based on a recommendation of a panel chaired by the National Security Adviser, Major General Babagana Monguno (retd.).

The Monguno panel was said to had looked into the “numerous allegations and petitions surrounding the Presidential Amnesty Programme” and came to the conclusion that Dokubo should be suspended.

Announcing his sack on Thursday, Shehu said Dokubo, who was replaced with Dikio, had been directed to hand over all official matters to the most senior officer of the Programme.

“This followed the President’s approval of the disengagement of Prof. Charles Dokubo from office as the Coordinator, Amnesty Programme with immediate effect.

“Prof. Dokubo has been directed to hand over all official matters to the most senior officer of the Programme.

“President Buhari appreciated the services of Prof. Dokubo to the Federal Republic of Nigeria and wished him the best in his future endeavours.”

The amnesty programme, instituted by the administration of the late President, Umaru Yar’Adua, involves payment training in various fields and payment of stipend to former militants in the Niger Delta.

Meanwhile, President Buhari has been asked to sack Joi Nunieh of her duties as the Acting Managing Director of the Niger Delta Development Commission (NDDC) over her alleged non-possession a valid discharge or exemption certificate of the National Youth Service Corps (NYSC).