A commercial sex worker has taken to her social media page to celebrate herself on her graduation from the University,

The sex worker identified as @_sup3rrnova on Twitter revealed that she’s aiming for the skies while sharing a photo herself in a her graduation suit.

The lady who is proud of her profession, also shared a nearly naked photo of herself on a stripper’s pole, labeling herself an “educated sex worker”.

“Just a reminder that the sky is the limit,” she wrote with so much excitement, adding, “an educated sex worker”. 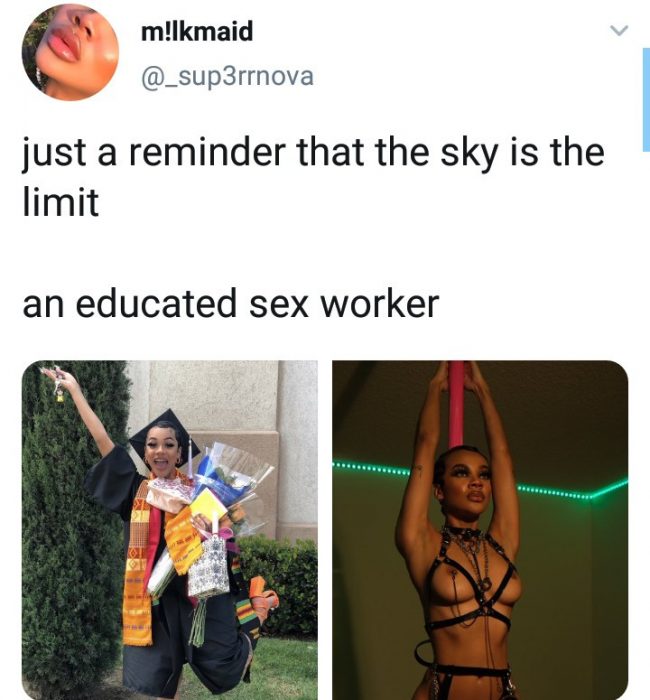 KanyiDaily had published a video show two shameful Nigerian prostituses who left themselves bloodied during a public fight over customers in Italy. 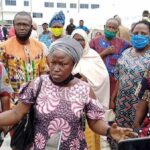 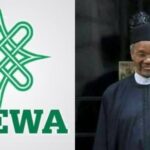