Armed robbers, on Wednesday morning, raped a young lady and shot another on her laps after invading an Assemblies of God church in Abakaliki, Ebonyi State. 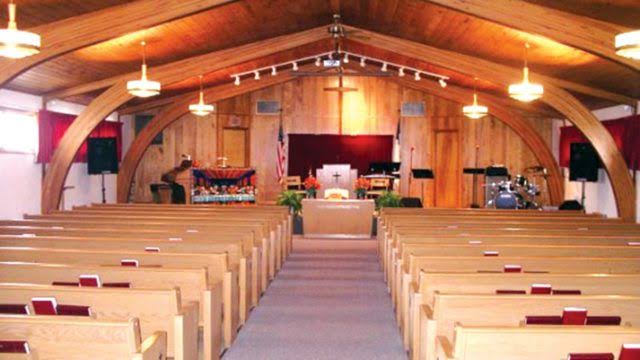 It was gathered that the youths, belonging to the drama wing of the church, were having an all-night rehearsal in preparation for a drama programme slated for Friday when they were attacked by hoodlums.

A source said during the attack which occurred around 1:30 a.m on Wednesday, the robbers raped one of the girls and shot another on her laps while she was resisting attempts to have carnal knowledge of her.

Other youths in the programme were said to have run away during the incident, and they hoodlums reportedly stole some equipment belonging to the church.

Speaking with newsmen who visited the church after the incident, some elders confirmed the report saying:

“Yes. What you heard is true. We were called this morning to be notified of the incident. However, we will not be able to give you all the details you require now,” said one of them who spoke on condition of anonymity.

“Our pastor who is in charge of this place is not available now. He stayed awake all through the night when this thing happened and he is down now. However, the matter has been reported to the police and the girls have been taken to hospital for treatment,” he said.

When contacted, the state police spokesman, Loveth Odah, said she was yet to be briefed about the incident at the time of filing the report.

KanyiDaily had also reported how a Deeper Life Church pastor was arrested hith his gang members for allegedly selling guns and millitary uniforms to robbers in Adamawa. 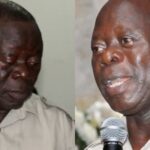 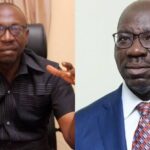