The Minister of Education, Adamu Adamu is reportedly undergoing treatment for a kidney related procedure in a hospital in Berlin, Germany. 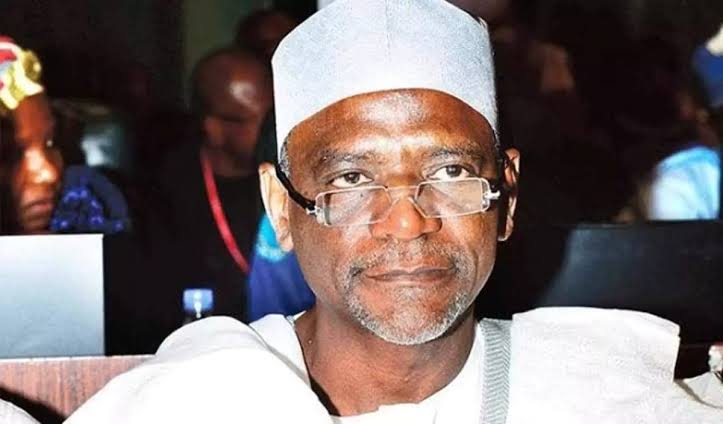 According to SaharaReporters, Adamu is said to be having kidney problem and undergoing a procedure but it was not clear what particular ailment he was being treated for in the European country.

It was gathered that the recent trip was the third time the minister would be flown to Germany within this period of Coronavirus outbreak for medical attention.

A source within the federal government said; “It is the third time that the minister has been flown to Germany on suspected health grounds within this Coronavirus pandemic period.

“On one of those occasions, I heard he used a private jet belonging to a former Pro-Chancellor of a federal university in the country.

“The minister is currently in a hospital in Berlin, Germany, undergoing a procedure, but they are hiding the information especially the purpose of his frequent trip there in recent times.

“His absence has affected a lot of things in the education sector. He has not been able to attend to all the key issue on the ground especially as discussions on the full reopening of schools gathers pace.”

KanyiDaily had reported in August that a nephew and close confidant of President Buhari, Mamman Daura wad also flown to the United Kingdom for urgent medical treatment over an undisclosed ailment.

The 80-year-old former journalist was said to have been flown in a private jet to the UK after exhibiting respiratory difficulties with symptoms similar to Coronavirus. 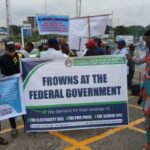 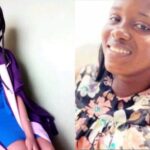